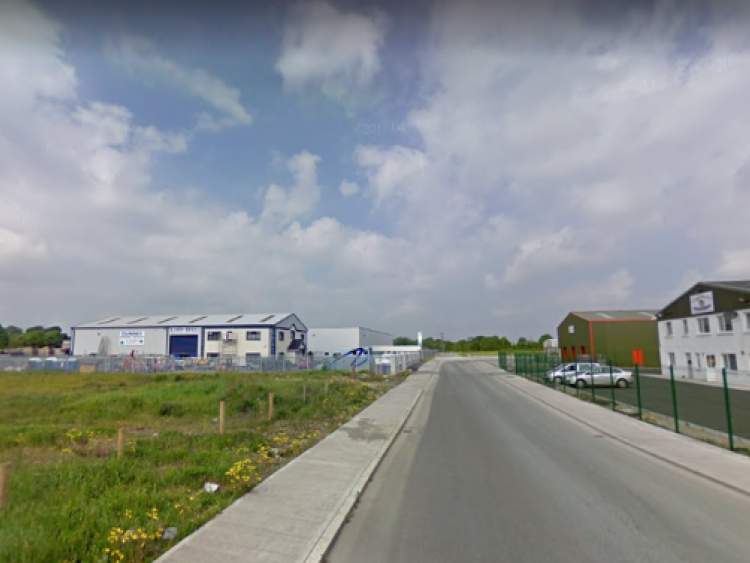 Offaly County Council has agreed to sell an industrial site to a business in Portarlington for a fee of €90,000.

The site in question was previously sold in the year 2000 but remained unused and was reacquired by OCC earlier this year.

Polarice is currently located at the adjacent site and requires additional space to expand its existing facility. Site number 3 is the only land remaining in the area and without an agreed sale, Polarice would have had to move to a new location.

The fee of €90,000 is above the valuation received by local authority and is in excess of the fee paid for a similar site sold by the council in the area earlier this year.

The sale was ratified at the September meeting of Offaly County Council.