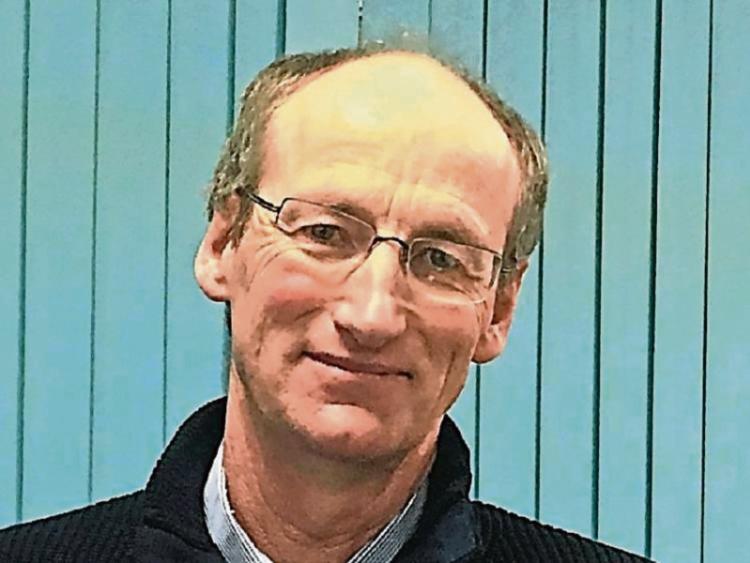 IFA National Dairy Committee Chairman Tom Phelan has challenged co-ops to address farmers’ questions as to why are milk prices falling, and why have they fallen so much behind European levels.

Why is the gap between the PPI and the price co-ops pay farmers widening? Farmers need answers, they need to plan ahead.

“Average EU dairy market returns, spots and futures have all been inching up in recent weeks.

“Friesland Campina, one of the largest European co-ops which buys milk across borders have held their €35/100 kgs (30.57c/l Irish equivalent) price for July to September.

“For Arla, another major co-op buying milk in several member states, September was the 8th month of stability.

“So why have Irish co-ops been cutting milk prices several times since the beginning of 2019?” Mr Phelan asked.

“While overall milk price levels have eased over that period, European averages have clearly stabilised since March, yet Irish prices have continued to dip, especially in the last couple of months,” he said.

“We recognise that markets have eased in the last year, however Irish milk prices seem to have fallen more than most.

“Irish co-ops have been diverging away from European pricing trends and undershooting the Ornua PPI for the majority of the last 11 months.

“It is no wonder Irish farmers are asking questions: co-ops must now answer them and make solid commitments on milk prices for the rest of the year,” he concluded.