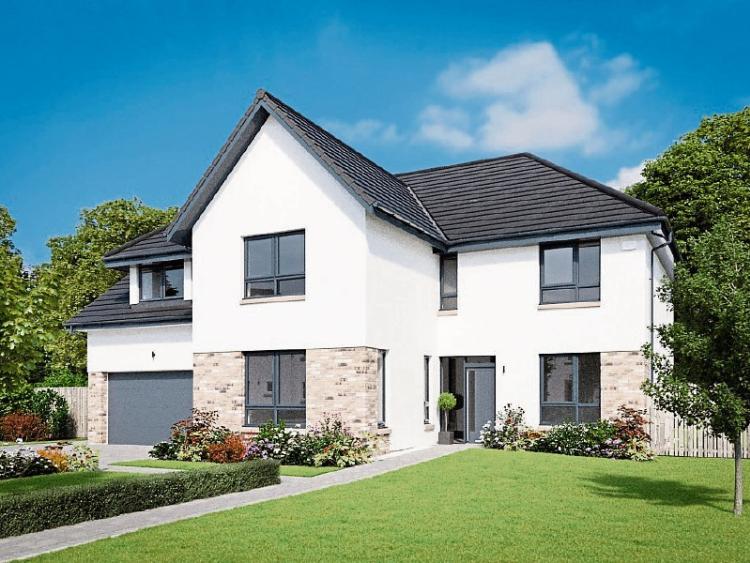 Property prices in Laois have fallen by €5,000 in the last year, according to the latest MyHome.ie Property Report in association with Davy.

Laois is one of only three counties to have recorded a decline in property prices over the past year, alongside Louth (-2.4%) and Offaly (-0.6%).

The overall trend in prices was reflected in the asking price for a 3-bed semi-detached house in the county, which were unchanged in the quarter at €169,000.

The number of properties for sale in Laois on MyHome.ie jumped by 16.2% in the last quarter and was up 53.4% on this time last year.

The average time for a property to go sale agreed in the county after being placed up for sale now stands at just over three-and-a-half months.

The author of the report, Conall MacCoille, Chief Economist at Davy, said that while Quarter 3 (which covers the traditionally quieter Summer months) often shows a softening in prices, the decline of 2.8% in the national figure in this report is higher than usual.

MacCoille said the slowdown is linked to the CBI macro prudential guidelines on mortgage lending and Brexit.

He said, “We believe it primarily reflects constraints on home buyers leverage from the Central Bank of Ireland’s mortgage lending rules, now accompanied by the uncertainty of Brexit.”

MacCoille said that the slowdown does not imply that housing supply has caught up with demand: “There were 19,300 housing completions in the year to June 2019 but we believe natural household formation is at least 30,000 per annum if not higher…well in excess of current homebuilding levels.”

Angela Keegan, Managing Director of MyHome.ie, noted that while asking price growth is softening, other key indicators are increasing.

“The volume of recorded house price sales continues to grow, rents continue to rise, mortgage lending is up and there was an increase of some 6% in the number of new properties on the market (via MyHome.ie) at 10,846.