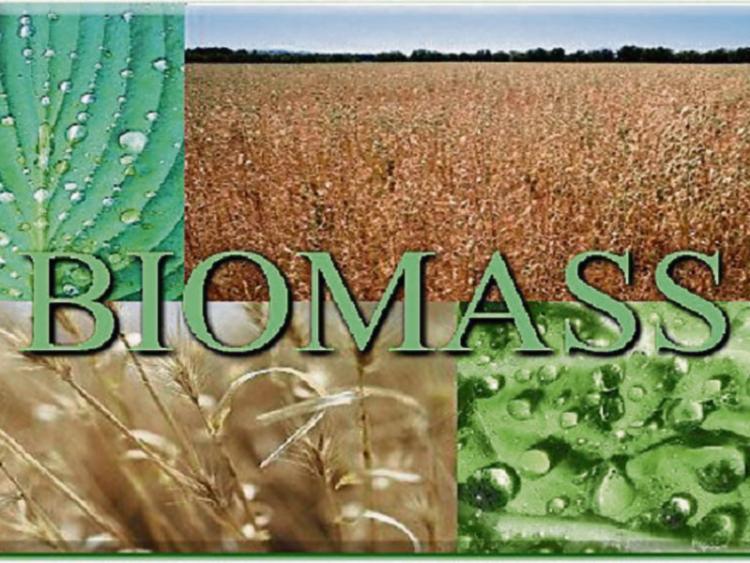 Laois Sinn Féin TD Brian Stanley has called for the Midlands to be at the heart of Ireland’s renewable energy sector as part of any Just Transition.

Deputy Stanley also called for the Mount Lucas Training Centre in Offaly to be expanded to become the national centre for apprenticeships and training in retrofitting, energy-efficient construction skills and renewable energy.

Speaking in the Dáil, Deputy Stanley said “We all accept that the move away from brown energy and towards green energy must happen. However, it needs to happen in a way in which workers and communities are respected and have a future.

"What we need to see is proper planning which puts in place an appropriate and just transition for workers and for communities in the Midlands.

"For a start, we need to know what is happening with Shannonbridge in West Offaly and Lough Ree. I’ve contacted the Communications and Climate Department in relation to this and I’m still waiting on a reply.

“Sinn Féin has put forward some solutions. In our Energy 2030 document, we set out an all-island energy plan that sets a target of 80% of power to be generated from renewable energy by 2030. A target that is ambitious but also achievable.

"A key component of that is for the State to develop our renewable biomass energy sector. And the Midlands should be at the heart of that development.

“We have a large farming sector in this State, with issues regarding waste and emissions, coupled with low farms incomes. Why is the State bringing in biomass from South America when we have the resources to develop our own supply chains here in Ireland? Biomass crops must be grown in the Midlands to supply the three peat fired power stations when they cease burning peat.

"Both Bord na Móna and the ESB are renowned for their apprenticeship schemes. Both companies have previously been at the heart of Irelands power hub. There is no reason why they can’t play a central role in upskilling of workers currently employed in the peat industry and construction, in the skills needed for energy-efficient construction and  retrofitting of homes and renewable energy," Deputy Stanley said.

“We need investment in alternative employment, training and upskilling in new industries. This is why Sinn Féin is proposing that the Mount Lucas Training Centre near Daingean be expanded to become the national centre for apprenticeships in retrofitting and renewable energy.

"What we can’t allow is for the Midlands to turn into a rust belt.

"We need to see a much better approach to just transition, in order to gain the trust of ordinary communities who are growing more concerned that they will also have to carry an unfair share of the burden of climate action.”