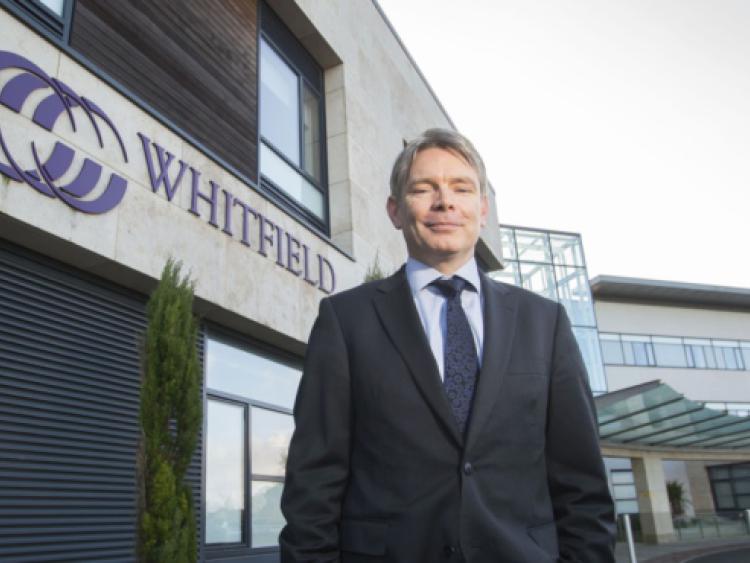 As part of its continued expansion of trusted, high-quality, health care services in Ireland, UPMC today announced that it has acquired Clane General Hospital in Co Kildare, in partnership with the Institute of Eye Surgery (IOES), and is renaming the facility UPMC Kildare Hospital.

UPMC will also work with IOES to create a national Ophthalmology Network of Excellence, while adding or expanding other needed medical specialties for patients in the region.

“With this acquisition, UPMC is once again demonstrating its commitment to providing the best possible health care close to home for Irish patients, as we’ve done for more than a decade,” said Charles Bogosta, president of UPMC International.

“Working closely with IOES, as well as with UPMC Whitfield Hospital in Waterford and our UPMC Hillman Cancer Centre in Waterford and Cork, UPMC Kildare will give patients in Ireland more services in more places to conveniently receive UPMC’s innovative care," he said.

The 39-bed UPMC Kildare will support IOES in creating the Ophthalmology Network of Excellence while expanding the hospital’s full range of general surgery and outpatient services, including orthopaedics, cardiology, sports medicine, urology and endoscopy. Partnering with expert consultants at UPMC Whitfield, UPMC Kildare - which currently has about 35 consultants and a staff of 100 - will add services and treatments currently unavailable in the area.

“Patients who previously had to travel to Dublin for treatments and diagnostics will now be able to receive them in the convenient, patient-friendly environment of UPMC Kildare,” said David Beirne, senior vice president of UPMC International and managing director at UPMC in Ireland. “We look forward to helping patients access treatments in a timely way, while working closely with the public health system," Mr Bogosta said.

UPMC Kildare will be connected to cutting-edge vision research and clinical trials in Pittsburgh and Paris, under the leadership of José-Alain Sahel, M.D., chair of the Department of Ophthalmology at the University of Pittsburgh School of Medicine and director of the UPMC Eye Center.

A world-renowned expert in efforts to prevent and cure blindness, Sahel is also a leader in the development of a new UPMC Vision and Rehabilitation Tower in Pittsburgh that will serve patients from around the world with eye diseases and vision impairment.

The IOES, the largest ophthalmology service in Ireland and now a minority partner in UPMC Kildare, already practices at the hospital and at UPMC Whitfield. Led by Eugene Ng, M.D., the IOES provides a full range of services, including cataract removal, treatment of age-related macular degeneration,  glaucoma and vitreoretinal surgeries. IOES is also the only ophthalmology clinic in Ireland with an embedded clinical trials team, making it a particularly fitting partner for UPMC, a leading academic medical center affiliated with the University of Pittsburgh, which ranks fifth in research funding from the National Institutes of Health.

“Through our innovative partnership with Dr. Sahel and UPMC, IOES is excited to jointly operate a national Ophthalmology Network of Excellence. For the first time in Ireland, we are able to integrate eye hospital services with research to ensure patients receive seamless, safe and the most technologically advanced eye care in our country,” said Mr. Ng.

Since opening its first cancer centre in Waterford in 2006, UPMC has rapidly expanded its footprint in Ireland in recent years. Besides the addition of UPMC Kildare, the global health care system recently opened a new UPMC Hillman Cancer Centre in Cork in partnership with the Bon Secours Health System, created a nationwide Concussion Network and opened the UPMC Carlow Outreach Centre. In 2018, UPMC acquired what is now called UPMC Whitfield Hospital, the largest private hospital in the South East, continuing its commitment to the residents of that region. UPMC Whitfield has more than 50 expert consultants providing care in 25 specialties.

A $20 billion health care provider and insurer, Pittsburgh-based UPMC is inventing new models of patient-centered, cost-effective, accountable care. The largest nongovernmental employer in Pennsylvania, UPMC integrates 87,000 employees, 40 hospitals, 700 doctors’ offices and outpatient sites, and a more than 3.5 million-member Insurance Services Division, the largest medical insurer in western Pennsylvania. In the most recent fiscal year, UPMC contributed $1.2 billion in benefits to its communities, including more care to the region’s most vulnerable citizens than any other health care institution, and paid $587 million in federal, state and local taxes. Working in close collaboration with the University of Pittsburgh Schools of the Health Sciences, UPMC shares its clinical, managerial and technological skills worldwide through its innovation and commercialization arm, UPMC Enterprises, and through UPMC International. U.S. News & World Report consistently ranks UPMC Presbyterian Shadyside on its annual Honor Roll of America’s Best Hospitals, and names UPMC Children’s Hospital of Pittsburgh on its Honor Roll of America’s Best Children’s Hospitals. For more information, go to UPMC.com