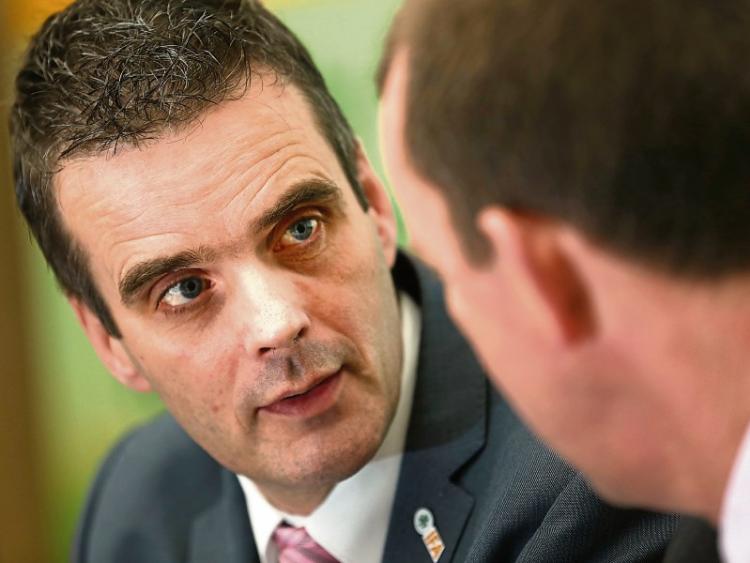 Voting to elect the 16th President of the Irish Farmers’ Association continues in IFA branches this week.

Laois IFA County Chairman Francis Gorman has encouraged farmers to attend the Association’s 20 branch meetings and vote for the positions of President and Deputy President.

“Our Presidential Election gives every member the same say in choosing the next President of IFA. It’s an important exercise in democracy and it affords farmers across all enterprises, and in every part of the country, an equal voice in deciding who is best placed to represent Irish farmers from 2020 on,” he said.

Among the branches voting on the opening week were Luggacurren, Mountmellick, Mountrath, Ballinakill, Camross, Clough, Abbeyleix, Clonaghadoo, Clonaslee, Spink, The Heath and Borris In Ossory.

The National Count will take place in the Castleknock Hotel in Dublin on Tuesday, December 17.

The next President of the Irish Farmers’ Association will take up office at the AGM in January 2020.

All meetings take place at 8.30pm.