Increase of 8.2% in national rents 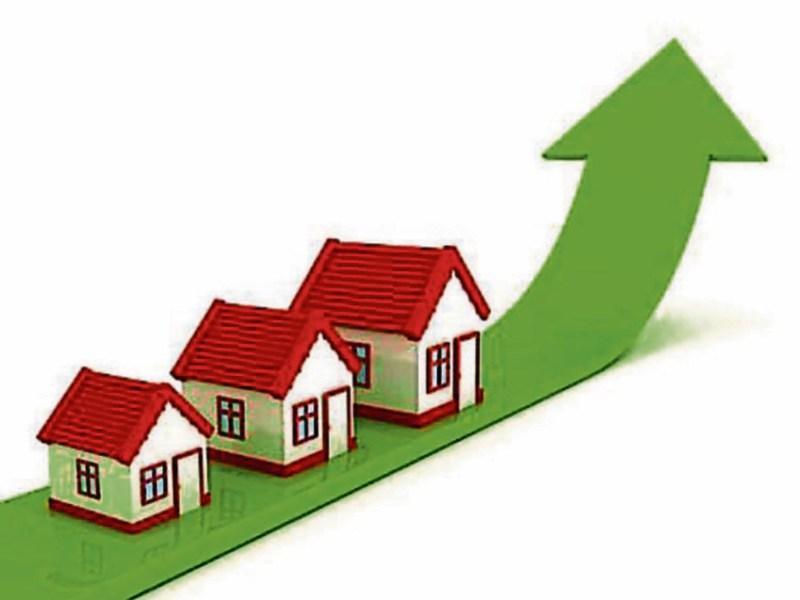 DRhe Residential Tenancies Board (RTB) has published the quarterly Rent Index, for the July-September period (Q3) of 2019.

The RTB Rent Index, which is compiled in conjunction with the Economic and Social Research Institute (ESRI), is the authoritative report on the Irish rental market.

It is based on actual rents paid on 21,236 tenancies registered with the RTB in the quarter, which is made up of new housing stock to the rental sector, new tenancies and renewals of existing tenancies.

This represents a 6.6% annual increase in rent.

On a quarterly basis, the standardised average rent increased by €47 per month or 2.7% in comparison to Q2 2019.

Similar trends were seen in Cork, where the standardised average rent for Cork City was €1,192, up 1.4% year-on-year the lowest annual increase in Cork City since Q3 2015.

While affordability still remains an issue in Dublin, which represents about 40% of tenancies in Ireland, the fall in growth rate in Dublin and Cork is a sign that the pace of increase has fallen and may be stabilising in the areas which have been Rent Pressure Zones the longest.

Commenting on the latest Rent Index Report, Rosalind Carroll, Director of the Residential Tenancies Board said,

“We are starting to see some evidence of stabilisation in key areas such as Dublin and Cork City.

“The pace of rental growth in the capital has reached its lowest point since Q4 2017 and in Cork City growth is the lowest since Q3 2015.

“Dublin and Cork City are the longest standing RPZs, so it is encouraging to see initial signs that RPZs are having a dampening effect on rents, and we hope to see similar stabilisation occur in other areas over time.

“We have continued working with the ESRI to develop the Index to gain further insights into rental trends and the factors driving rent inflation.

“For example, since the last Index Report, we have included an analysis and breakdown of rent levels for both houses and apartments based on the number of bedrooms and where they’re located.”

Outside of Dublin, the standardised average rent is considerably less, standing at €947 in Q3 2019.

As of Q3 2019, there were seven counties where the standardised average rent exceeds (or equals) €1,000 per month – Cork, Dublin, Galway, Kildare, Louth, Meath and Wicklow.

While Limerick, Carlow and Kilkenny all have a standardised average rent between €900 and €999.

The high rental levels in these areas relative to other counties reflect the concentration of demand close to the country’s largest employment hubs.

“We recognise that affordability continues to be an issue in the rental sector with rents peaking over €1,700 in Dublin despite the increase in housing completions.

It is also important to be aware that since July 1 the RTB has increased powers to investigate and sanction breaches of rental law. To date, the RTB currently has 38 investigations in progress.

It is important that people use the new regulatory powers the RTB now has.