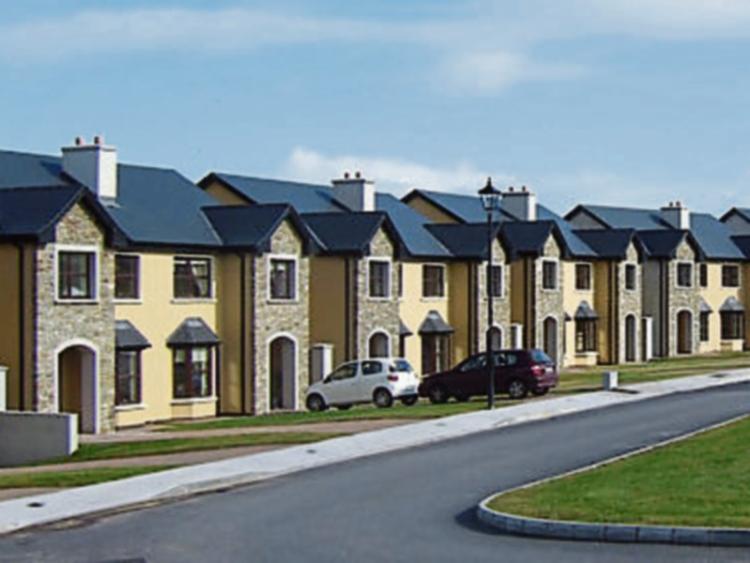 Sherry FitzGerald announced on Monday that the average value of established homes in Ireland grew by 0.2% during 2019. This compares to growth of 3.7% recorded in 2018.

In Dublin, prices were largely stable with a moderate reduction of 0.8% in the year. This compares to growth of 3.2% in the previous year.

Outside of Dublin, there was a modest price growth, with prices rising 1.5% when Dublin is excluded from the national figure. In comparison prices had risen 4.5% in 2018. In the regional centres outside of Dublin, Limerick recorded the highest increase at 4.1%, while prices in both Cork and Galway increased by 0.8% and 0.7% respectively.

According to Marian Finnegan, Managing Director, Sherry FitzGerald; “The combination of the challenging geo-political environment and more particularly the restrictive lending policies led to a largely flat pricing environment during 2019.”

The Property Price Register reveals that the total value of residential property, which transacted in the opening nine months of 2019, equalled €12.7 billion. Due to the time lag in logging data to the Property Price Register, quarter three data is the most accurate data available. Excluding multi-family/portfolio sales, there was approximately 38,700 sales nationally in the first nine months of the year, of which 12,200 were in Dublin.

This represents a modest uplift of 4% nationally and 0.5% in Dublin compared to the same period in 2018.

In the other regional centres of Cork, Galway and Limerick, growth averaged 5%, while in the Mid-East, Wicklow, Meath and Kildare saw an average growth of 14%.

Notably, the volume of new dwellings sold fell 4% nationally and 20% in Dublin year-on-year. However, if Dublin is excluded from the national figure, there was an 8% growth in new homes sales. The expansion of new homes sales in the Mid-East remains robust, particularly in Wicklow and Meath, where growth of 48% and 33% respectively was recorded.

In the first nine months of 2019, approximately 87% of all new homes which sold were for less than €500,000 in value, a 3% improvement on the same period last year. This further highlights the success of the “Help to Buy” scheme in delivering starter homes into the market.

Growth remains modest in the second-hand market, considering the point of the cycle, with the volume of sales increasing 5% nationally and 7% in Dublin.

Increasing mortgage activity has resulted in a decline in the proportion of properties bought with cash.

Comparing the Property Price Register sales statistics to data from the Banking and Payments Federation Ireland indicates that 38% of single property transactions in the opening nine months of 2019 did not have a mortgage. This represented a decrease on the 40% recorded for the comparable period in 2018.

Owner occupiers and in particular first-time buyers remain very active in the market.

Owner occupiers made up 78% of all purchasers who bought through Sherry FitzGerald in 2019, with first-time buyers accounting for 52% of owner occupiers.

In line with the recent publication from the Residential Tenancies Board that indicates rental growth is at a three-year high, an analysis of vendor profiles reveals the prolonged exodus of investors from the market continues uninterrupted.

Almost a third of all vendors selling with Sherry FitzGerald were selling their investment properties, indicating a disparity of over two to one between investors exiting and entering the market.

This again highlights the urgent need to increase the depleted rental stock levels.