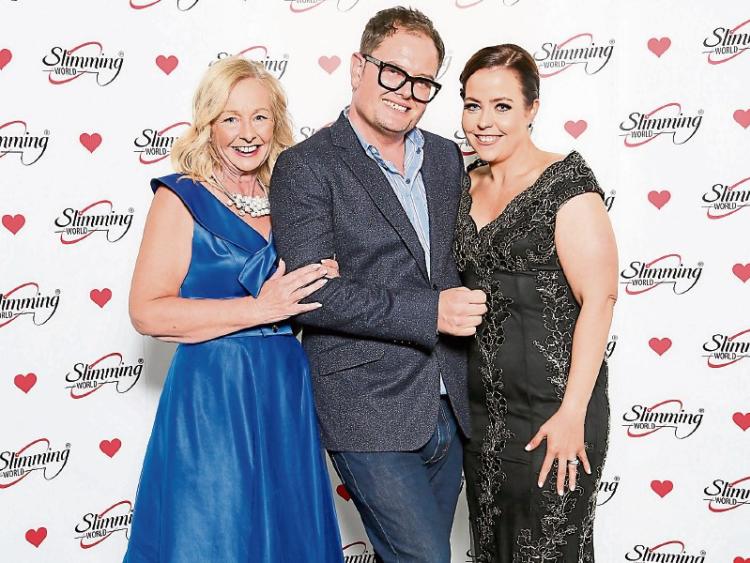 Margaret opened her first group in 1969 and over the last 50 years Slimming World has become the nation’s favourite way to lose weight*, supporting almost one million slimmers.

“The members at our group make me burst with pride, not only have they seen big changes on the scales, many have improved their health and completely changed their lives too.

“For many people, taking that first step into a Slimming World group takes a huge amount of courage.

“But they’re always certain of a warm welcome and introduction to our fabulously flexible eating plan which means you’re never hungry while you’re losing weight.

“And when you join a group and stay each week members support each other with motivation, tips and ideas, cheering each other on and boosting each other to face any challenges.

“Watching people grow in confidence each week and take on things that they didn’t think possible before losing weight absolutely amazes me.

“I feel proud of the small part I play in supporting people to achieve their dreams and to celebrate alongside them when they do, so I was honoured to represent Leinster at the Slimming World Awards. Alan was left in awe of the difference Slimming World makes to people’s lives too.”

Alan, who presented comedy chat show Chatty Man on Channel 4, said it was great to meet Ingrid and Stephanie at the event, which was held at Birmingham’s International Convention Centre.

“I met so many people who had transformed their lives and it was clear how much the support they received from their ‘Slimming World family’ meant to them.

“Every one of them spoke passionately about how they couldn’t have made those changes to eat more healthily and become more active without the support of Consultants like Ingrid, Stephanie and their group every week.

“I left the awards feeling so uplifted and positive, I wish I could’ve bottled that Slimming World feeling.

Stephanie Murphy who runs a Slimming World group at The Community Centre, Portarlington every Monday continues,

“Last year was our 50th year, which was full of celebrations and successes.

“We’ve supported more people than ever to achieve their dreams and we’re so excited about what 2020 has in store.

“For anyone who may be thinking of taking that step to lose weight and improve their health this New Year I truly believe that joining a local Slimming World group is the best way for people to learn new habits and make long-term healthy changes.

“At the Leinster groups they’ll discover a whole world of support to help them achieve their dreams and stay slim for life – with lots of fun along the way too!” To find out how you could get that Slimming World feeling call Ingrid on 0868040285 or Stephanie on 0870933673 or visit www.slimmingworld.co.uk to find your nearest group.