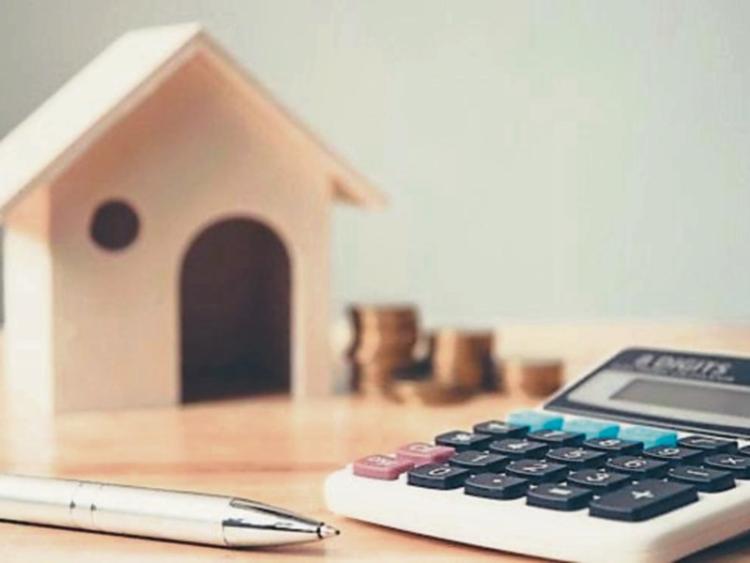 Many Irish homeowners could shave ten years off their home repayments by switching mortgages and keeping their repayments at the same level, a new report has found.

The average Irish homeowner is needlessly paying an average €3,480 in extra mortgage repayments per year by not switching lenders, the doddl mortgage switching index has found.

The spread between the highest and lowest interest rates available on the market has now grown to 2.25% or €290 per month in terms of monthly repayments for an average private dwelling house mortgage.

This large spread means monthly repayment savings of up to 27% are possible for homeowners who switch their mortgage – a gap that has widened by 6% in 12 months.

The Index is based on the average mortgage drawn down for new lending in both the first-time buyer and second-hand mover markets as at Q4 2019, currently €242,175.

The doddl Index looks at the total number of switcher transactions per quarter as a percentage of all home loan transactions, excluding Buy To Let mortgages, to give an accurate picture of principal private dwelling house credit.

Compiled by impartial mortgage switching experts doddl.ie, the Index highlights the differential between the lowest and highest non-discounted interest rates on the market – and the potential savings available.

And this has increased again with the introduction of a new 2.2% five-year fixed rate onto the market in January – more than half the highest available rate of 4.5%

“While mortgage switching is traditionally associated with reducing interest rates and lowering repayments, a huge benefit of switching can be to reduce the term of the mortgage,” said doddl.ie Managing Director Martina Hennessy.

“With banks now offering mortgages that expire when the borrower is 70, and terms of up to 35 years, many people currently have mortgages which will not be paid off until after they retire.

“For example, a couple who took out their mortgage five years ago, on a 35-year term, currently repay €1,520 per month on a standard variable rate of 4.5%.

“However, by continuing to make the same mortgage repayment on the 2.2% rate, they could decrease their term from 30 years to just over 20 years – saving thousands in interest based on their reduced term.

“We are finding a lot of clients in the 45-plus age range are now opting for this pathway when switching their mortgage.”

The rate of mortgage switching has more than trebled in the past four years, the Index shows.

Mortgage switching transactions represented 14% of home loan lending at year end 2019, this percentage up from 5% in Q4 2015 when the market for mortgage switching started to open up again.

All lenders offer mortgage switching packages which cover the cost of switching and in some cases up to 3% of the mortgage back in cash.