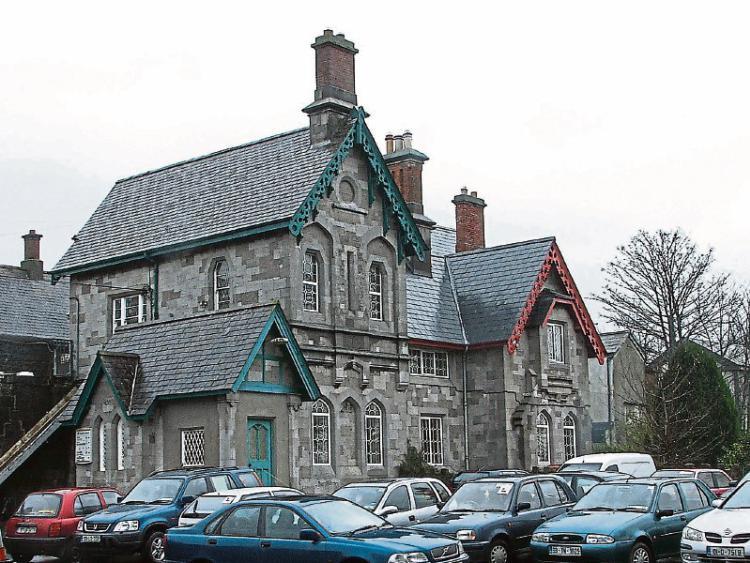 Portlaoise train station to get neighbouring carpark and council housing

There is light at the end of the tunnel for Portlaoise train commuters in a new plan which will also deliver badly needed new housing.

Laois County Council has revealed the design of a new 94 space carkpark next to the busy train station on what was formerly the CBS school playing fields. See below story for images.

The five acre site will also accommodate 67 council homes, built by Clúid Housing Association which is partnering with the council on the project.

There will also be E-charging points for electric cars and a bus stop, in line with Portlaoise’s future as a low carbon town.
The development in the town centre goes on public display for a month from Wednesday, May 27 to gather the public’s feedback.

The consultation will be online due to restrictions on visitors to the council offices over Covid-19.

A new website https://consult.laois.ie went live on Wednesday. Anyone interested can view the plans and make their submission via that website.
It will be available to view until June 24. The public then have another fortnight to make submissions, until July 8.

“Subject to submissions, we hope the CEO will bring a report to the July council meeting,” Director of Services for Housing Joe Delaney said at the monthly council meeting, held by video conference on Monday, May 25.

“This will be a Laois County Council owned pay and display car park. The housing will be owned by Clúid, for people on our housing waiting list. It is right beside the railway station and in close proximity to the town centre which fulfills our commitments to urban regeneration,” Mr Delaney said.

Train passengers have suffered a shortage of parking for over a decade, at what is one of the busiest commuter stops to Dublin.

Councillors welcomed the designs which have been in works for some time.

“This will be a flagship for Portlaoise. We have been guaranteed there will be extra green area. We all as councillors have been looking for extra parking, I hope this will solve some of the problem,” said Cllr Willie Aird.

“It is such a fantastic location, many of us played there and went to school there, it is a great day for the town,” said Cllr Noel Tuohy.

“There is a huge demand for housing and it is great to get the parking facility, and have it run by the council. We can badly do with the revenue, but most importantly we can provide a facility for commuters,” said Cllr Dwane Stanley. 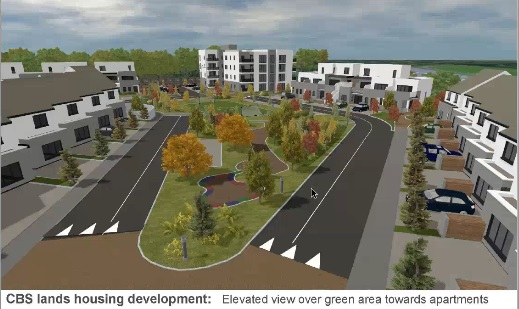 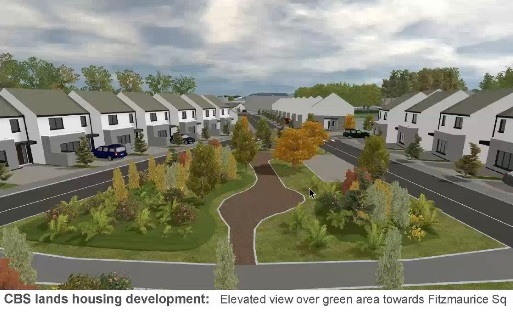 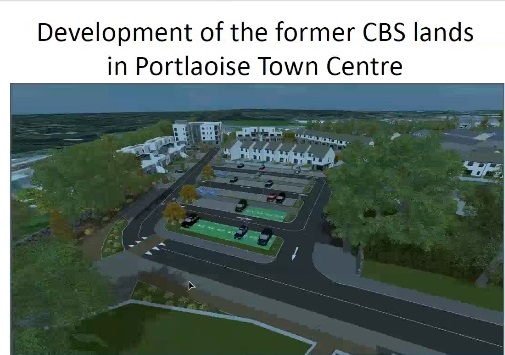 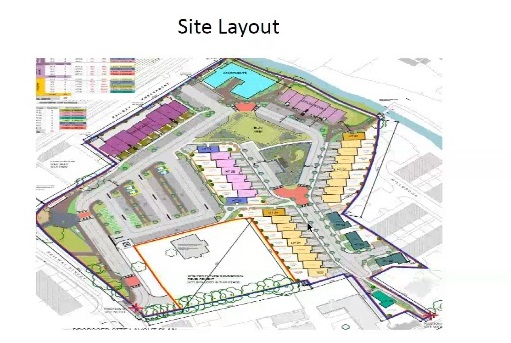