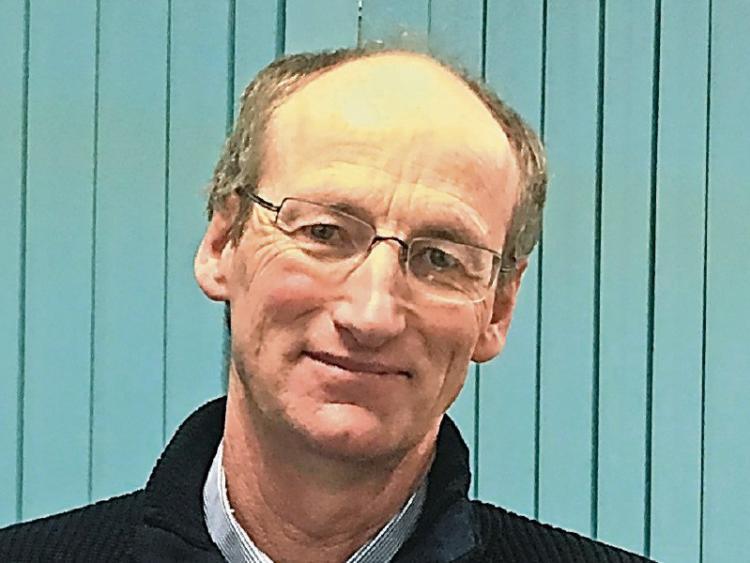 "This is based on current market trends; the positive indications coming from the industry itself; and the fact that some processors are paying significantly more than others," he said.

"The Ornua PPI increase to 29.9c/l incl VAT is over 1c/l higher than some of the main milk purchasers have been paying for April milk, and it’s the latest indicator to reflect improvements in dairy product prices," he said.

"European spot prices for SMP and butter have increased respectively by €230/t and €532/t in the last six weeks, and average EU dairy prices have reflected this trend slightly more modestly.  Last week’s GDT was positive overall, with a strong 2.1% increase in the WMP price," he added.

"Milk production is slowing or falling in many global dairy regions because of low rainfall and poor milk prices. Demand, which was decimated by COVID-19, is starting to recover as trade resumes and economies slowly reopen after lockdown," he said.

"The National Dairy Committee, in its meeting yesterday, raised serious concerns regarding costs rising fast on farms due to drought.  Farmers clearly need co-ops to do better for them this month," he concluded.