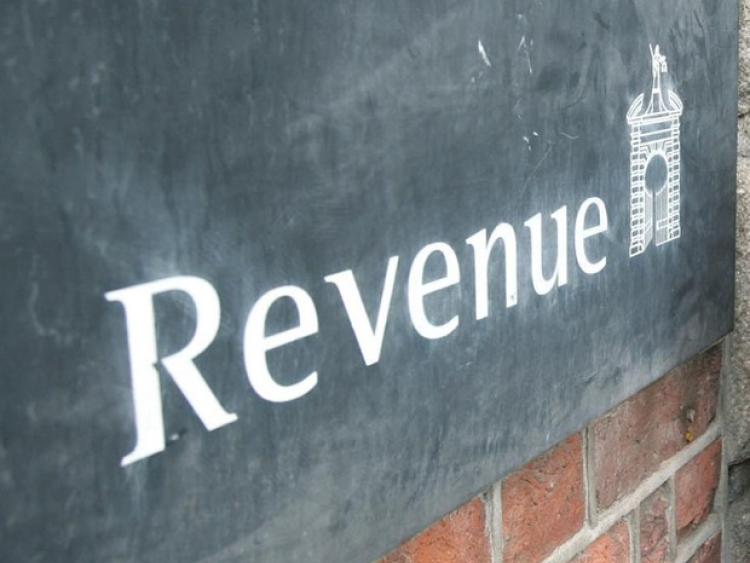 The Revenue Commissioners have published their latest list of tax defaulters

A repayment of taxes by Laois haulage firm is included in the more €100 million in taxes collected from January to March by the Revenue Commissioners.

In the 3-month period to the 31 March a total of 675 Revenue audit and investigations, together with 20,762 Risk Management Interventions (aspect queries and profile interviews), were settled, resulting in yield of €107 million in tax, interest, and penalties.

Revenue published the List of Tax Defaulters in respect of the period 1 January 2020 to 31 March 2020.

The company was penalised as a result of Revenue Audit Case for the under-declaration of PAYE/PRSI/USC and VAT.

The Revnue Commissioners publish the list in two parts. The Laois and Dublin cases were among a number of cases in part 2 of the list.

Part 1: Persons in whose case the Court has determined a penalty relating to a settlement, or has imposed a fine, imprisonment or another penalty in respect of a tax or duty offence. FULL LIST HERE

Part 2: Persons in whose case Revenue has accepted a settlement offer instead of initiating court proceedings, or a settlement has been paid in full. This list reflects the amount of a settlement that remained unpaid at the end of the period 31 March 2020. Unpaid amounts are subject to Revenue’s normal debt collection and enforcement procedures. FULL LIST HERE.

Six such cases are published and €850,088 is the total amount of the Court determined penalty.

66 cases of failing to lodge, or delivering incorrect, tax returns, failing to produce books and records, failing to remit VAT, and incorrectly claiming a VAT repayment. Court fines of up to €25,000 and a custodial sentence of up to 2 years were imposed;
43 cases of misuse of marked mineral oil, in respect of which Court fines of up to €17,500 were imposed;
28 cases of excise and licencing offences including, smuggling of tobacco, possession of untaxed tobacco for sale, failure to hold a liquor licence, possession of untaxed alcohol for sale and obstruction of a Revenue officer. Court fines of up to €5,000, 240 hours community service, 200 hours community service in lieu of imprisonment, four suspended sentences and one temporary closure order were imposed.

A total of €3,181,997 was the amount unpaid as at 31 March. Revenue vigorously pursues collection/enforcement of unpaid settlements. In some cases, collection/recovery of the full unpaid amount will not be possible (for example, company liquidation).