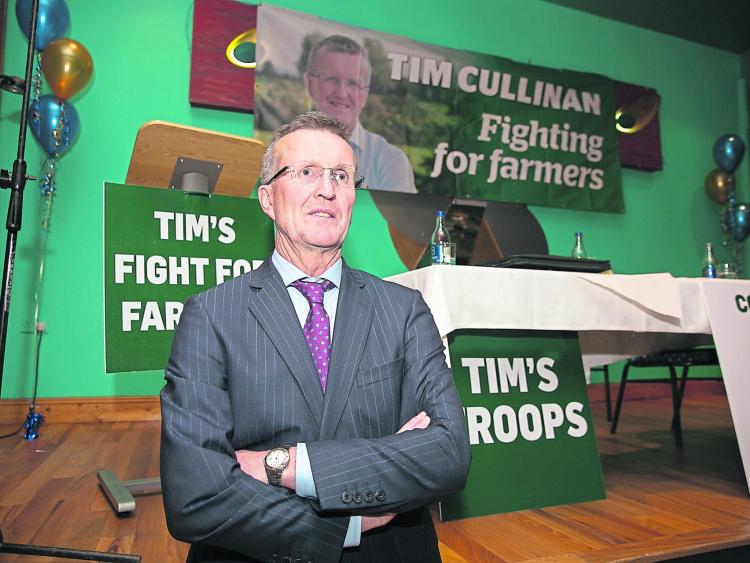 IFA President Tim Cullinan said the Programme for Government has positive aspects but lacks clear commitments on budgets and spending.

"Overall, while there is lots of rhetoric, it lacks hard figures," he said.

"In implementing the programme, farmers will be looking to this Government to support farming and bring forward climate action measures that are practical, achievable and that properly reward farmers,” he said.

"Farmers must be viewed as part of the climate solution," he said.

"Any Climate Change Bill will have to take account of the benefits that farmers and agriculture provide in carbon sequestration. "All carbon sinks including grassland, hedgerows, crops, peatlands and forestry must be fully accounted for with the most up to date science."

"The devil will be in the detail in terms of how emission targets are to be achieved and how they are calculated. We will engage fully in the discussions that will take place," he said.

Tim Cullinan said there must also be recognition for the cyclical nature of methane in GHG emissions accounting methodology.

"I note the clear statement that biogenic methane must be treated differently and we will ensure this is the case in any new proposals or targets."

"The Programme for Government commits to an environmental scheme similar to REPS. This will need to be sufficiently resourced with new funding to enable a significant payment per farmer," he said.

Tim Cullinan also acknowledged the commitment to appoint a food ombudsman in line with the EU directive on the Food Chain.

"Some of the more extreme proposals from the Green Party such as a ban on live exports and the removal of the nitrates derogation are not in the programme, which is important," he said.

The IFA President said that the increase in the carbon tax would have a disproportionate impact on rural communities where are there are no alternatives.

"The potential for farmers to contribute to our climate targets through the production of renewable energy must be something the new Government embraces," he said.

"Farmers are keen to play their part, but to date they have been excluded," he said.

Finally, he said that implementing legislation to revise the Nursing Homes Support Scheme arrangements for farmers and business owners must be prioritised by the new Government