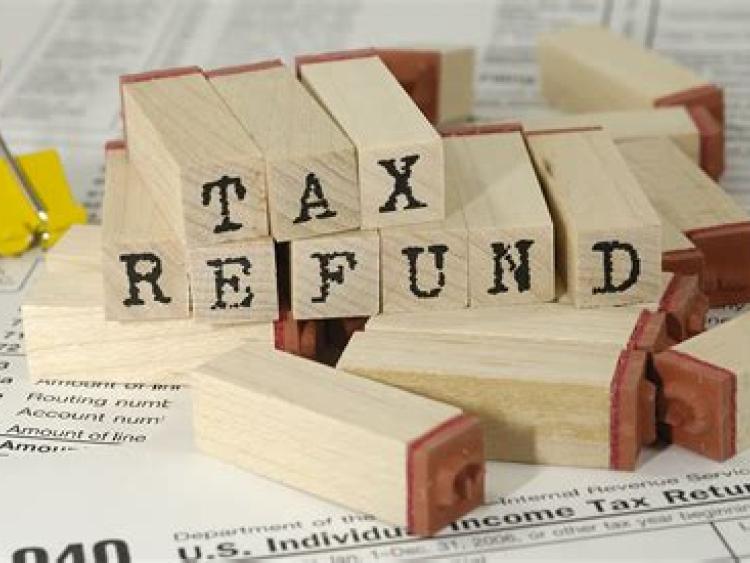 Sixty three per cent of people still do not know that they can avail of tax relief for a portion of costs incurred by home working.

Over 60 per cent of people who work from home are unaware they could be in line for tax relief by opting to carry out their everyday duties outside of a workplace setting.

Working from home is an arrangement which workers all over the country have had to adapt to during the Covid crisis.

However, despite the higher prevalence of remote working as an option, or indeed a necessity, for many employees - a new survey from tax refund specialists Taxback.com reveals that of those who are working from home, 63% still do not know that they can avail of tax relief for a portion of costs incurred by home working.

Taxback.com’s latest Taxpayer Sentiment Survey asked 2,500 people their views, to gain an insight into general awareness around current e-worker tax reliefs. The survey also explored attitudes around the further deployment of Government tax measures to either incentivise remote working, or help cover the cost of childcare for workers.

Joanna Murphy, CEO of Taxback.com commented on the findings,

“There is a widespread lack of awareness about the working from home relief amongst the general public – 70% of the overall survey group said they did not know about it, and of those who are currently working from home, 63% had no idea they could claim. At a time when every penny counts for households, it’s important that people know what they are due and claim accordingly.”

Recent statistics from the CSO show that almost half the population (47%) aged 15 years+ have experienced employment impacts as a result of the COVID outbreak. The CSO reports that of those workers whose employment has been impacted by the pandemic, 34% have started remote working from home, 12% have increased their number of hours remote working from home and 23% have seen a change in their work hours.

According to Ms. Murphy,

“We are trying to get the message out to that large cohort of people that are working from home that there are ways to help offset the extra financial burden incurred such as extra ESB, broadband or heating costs”.