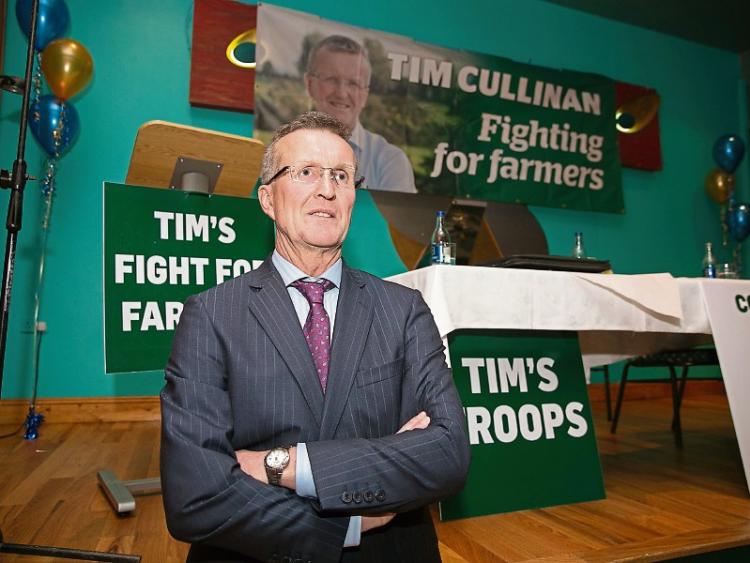 IFA President Tim Cullinan said the Programme for Government has positive aspects but lacks clear commitments on budgets and spending.

“Overall, while there is lots of rhetoric, it lacks hard figures,” he said.

“In implementing the programme, farmers will be looking to this Government to support farming and bring forward climate action measures that are practical, achievable and that properly reward farmers,” he said.

“Farmers must be viewed as part of the climate solution,” he said.

“Any Climate Change Bill will have to take account of the benefits that farmers and agriculture provide in carbon sequestration. All carbon sinks including grassland, hedgerows, crops, peatlands and forestry must be fully accounted for with the most up to date science.”

“The devil will be in the detail in terms of how emission targets are to be achieved and how they are calculated. We will engage fully in the discussions that will take place,” he said.

Tim Cullinan said there must also be recognition for the cyclical nature of methane in GHG emissions accounting methodology.

“I note the clear statement that biogenic methane must be treated differently and we will ensure this is the case in any new proposals or targets.”

“The Programme for Government commits to an environmental scheme similar to REPS. This will need to be sufficiently resourced with new funding to enable a significant payment per farmer,” he said.

Tim Cullinan also acknowledged the commitment to appoint a food ombudsman in line with the EU directive on the Food Chain.

“Some of the more extreme proposals from the Green Party such as a ban on live exports and the removal of the nitrates derogation are not in the programme, which is important,” he said.

The IFA President said that the increase in the carbon tax would have a disproportionate impact on rural communities where are there are no alternatives.

“The potential for farmers to contribute to our climate targets through the production of renewable energy must be something the new Government embraces,” he said.

“Farmers are keen to play their part, but to date they have been excluded,” he said.

Finally, he said that implementing legislation to revise the Nursing Homes Support Scheme arrangements for farmers and business owners must be prioritised by the new Government

The President of ICMSA, Pat McCormack, said that Programme for Government was certainly detailed in its scope and ambition and he said that farmers would be reassured by the tone of several of the passages dealing with agriculture.

Mr McCormack said that efforts had been made to avoid the kind of crude ‘farmer-bashing’ that many had feared and that had to be acknowledged.

However, Mr McCormack said that was balanced by a troubling lack of specifics on the question of how farmers would be paid to help lower emissions amongst other objectives and nowhere was this lack more obvious than on the question of the ‘REPs-type’ scheme envisaged in the Programme.

The ICMSA President said that if this scheme is to be meaningful then it is going to have to accommodate over 70,000 farmers – including commercial farmers - and the funding will have to reflect that number of participants and the step-change such a scheme represents.

It would necessarily involve serious expenditure commensurate with the seriousness of the challenge and ambition and ICMSA believes that the political parties should spell out their specific proposals on this matter.

The funding allocated will reveal whether this new scheme is a real option for farmers.

Mr McCormack said that ICMSA wants to believe that this can be a new start for the relationship between environmental concerns and family farms but that can only be on the basis of mutual respect and a willingness to accept uncomfortable realities.

Policies and solutions on climate change must come from an understanding of context and pragmatism – and not ideology imposed from outside or above.