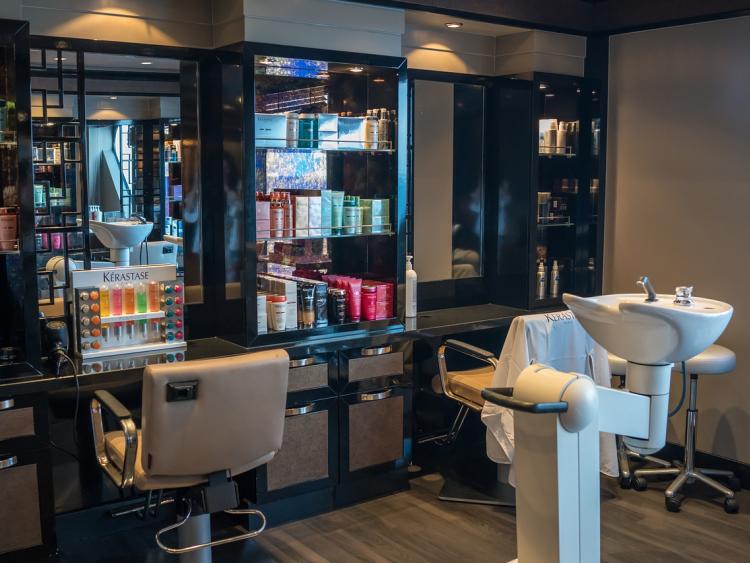 The reopening of hair salons across the country this week was welcomed with open arms by salon owners and the public alike following months in lockdown.

Whilst great news for salon owners, it was an even greater moment for all those who finally got to book in their appointments with a surge in online bookings that meant the software provider behind Irish salons had to triple capacity in a matter of hours.

Within the first 24 hours, there were 5 times more appointments booked in Ireland than in any previous time - even Christmas party season!

The biggest processor of salon appointments in Ireland, Phorest Salon Software, saw a whopping 91,000 colour service appointments made in the first week after the Government’s announcement on Friday, June 19.

Cut & Styling came in close second with all things Eyes (lashes/brows) coming in a strong third with an impressive 32,667 eye-beautifying appointments made in the first week alone.

The trends could hint at Zoom-visible treatments taking higher priority than the usual summer favourites, with the top trio all requiring beauty fixes above the shoulders. With no summer holidays on the horizon, being body beautiful is less of a concern.

Demand for pedicures went down and tanning lost its place on the post-lockdown wish list moving down from 2019’s 13th place all the way to 29th.

And they’re not the only stats that proved interesting -  let’s not forget about the surprising number of Irish men who were in urgent need of a wax (location cannot be disclosed). An impressive 782 men joined the rush to secure their wax appointment within the first week of the salon reopening date.

The data doesn’t just show us what people are booking, but also when. It seems Irish people are taking advantage of their ‘new normal’ flexi working arrangements, with 53.56% of appointments booked between 9am and 5pm, Monday to Thursday. (Up 10% on last year’s stats and rising, with popular weekend slots filling out fast).

If you weren’t lucky enough to get the slot you wanted, the secret might be to show your salon a little online love. 62% of people who bought a gift voucher online during lockdown have already secured a precious appointment in those first weeks back (29th June - 19th July), compared to just 12.5% who didn’t purchase a gift voucher.

What about our friends across the pond…

Colour and Cut & Styling were the top two most popular booked treatments not only in Ireland but also with our friends in Sydney, Berlin and New York, who have since recent, reopened their salons too. Our friends in New York, however, were looking for a little more TLC with Massage bookings ranking 6th compared 22nd in Sydney, 32nd in Ireland and non in Berlin.