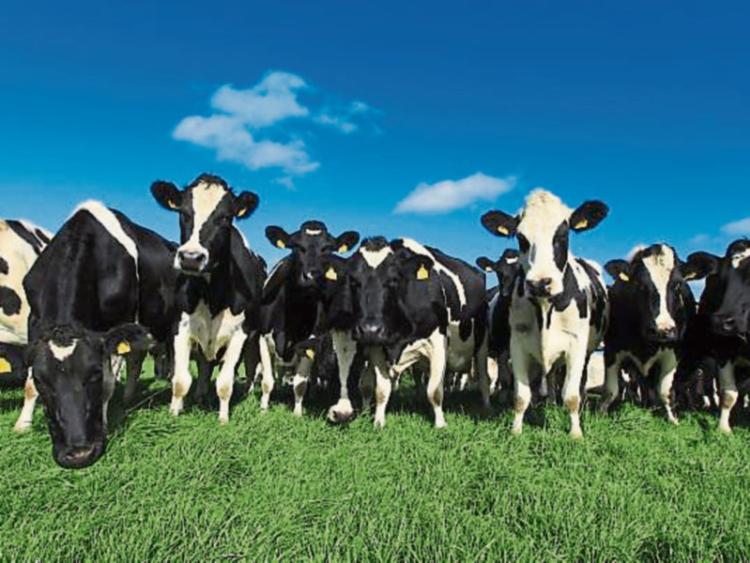 The report uses data from the Teagasc National Farm Survey to track the performance of Irish farming systems in achieving sustainability in an economic, environmental, social and innovation context.

While the mainstay of the National Farm Survey is measurement of economic performance, in recent years the scope of the survey has been extended to include a growing range of environmental metrics.

The report includes data for 2018 and several preceding years.

Adverse weather conditions experienced in 2018 had somewhat of a negative impact across a number of sustainability metrics.

Delayed turnout dates and extensive drought conditions experienced in 2018 led to increased use of feed and fertiliser inputs which had a negative effect on income and environmental indicators across a range of farm systems compared to the preceding year.

Commenting on the results of the study, author of the report, Dr. Cathal Buckley, Teagasc Rural Economy and Development Programme, noted that “short term positive, or negative price, or weather shocks can produce sizeable year-on-year improvements, or dis-improvements in some sustainability indicators.

“It is for this reason that, in addition to documenting individual years, the report also presents results on a three year rolling average basis, from 2011 to 2018, so that longer term trends are more discernible.”

Findings in the report, again, illustrate the income gap between dairy farms and other farm types in Ireland, which has increased with the growth in Irish milk production in recent years.

Trevor Donnellan, Head of the Teagasc Agricultural Economics & Farm Surveys Department and co-author of the report, noted that “within each farm system there is a wide range in income levels across the farm population.

“This fact tends to be overlooked when attention is focused only on the average level of income for particular farm types.”

Results of the report show that weather effects in 2018 had a significant negative impact on nitrogen surpluses, which were at their highest in recent years across all farm systems.

A similar adverse effect was seen for nitrogen use efficiency.

However, the report demonstrates that, despite weather related increases in 2018, farm level gaseous emissions efficiencies are improving, with the longer term trend showing fewer emissions of greenhouse gases and ammonia per unit of product produced.

Conversely, the report also shows that the absolute levels of emissions of greenhouse gases and ammonia are increasing over time.

This is particularly evident on specialist dairy systems, where farm output has been increasing following the abolition of the EU milk quota system.

Commenting on the release of the report, Teagasc Director, Professor Gerry Boyle, said that “the breadth of detail now available in the Teagasc Sustainability Report provides policymakers with valuable information which can inform policy design.

“This is particularly relevant in light of the recently published EU Farm to Fork Strategy.

“Indeed, this strategy proposes to develop the EU Farm Accountancy Data Network into a Farm Sustainability Data Network, with a view to collecting data on sustainability indicators and reporting these in a common framework across the EU.

“The Teagasc National Farm Survey, which is part of this network, is leading the way on this.”