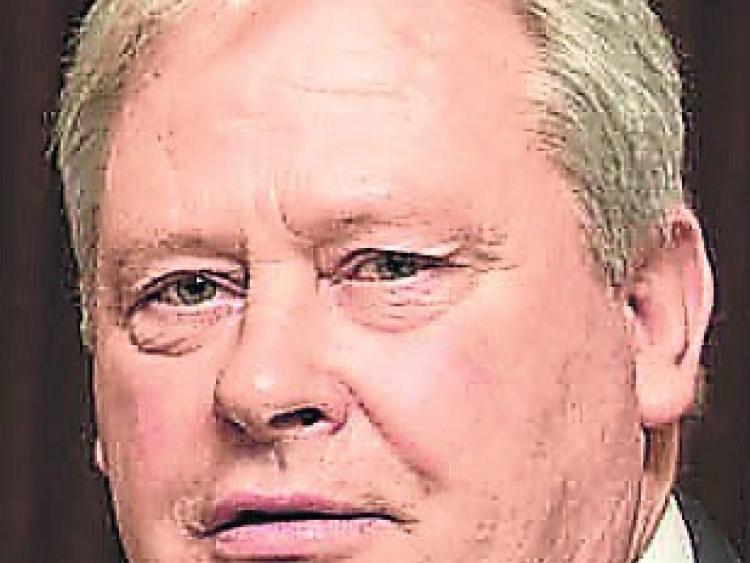 Glanbia will pay its member milk suppliers 30.10 cent per litre (cpl) (including VAT) for June creamery milk supplies at 3.6% butterfat and 3.3% protein.

Glanbia Ireland (GI) will pay a base milk price for June of 29.68 cpl (including VAT) for creamery milk at 3.6% fat and 3.3% protein. This is an increase of 1.48 cpl from the total GI payment for May supplies (which included a 0.20 cpl weather-related payment).

Farmer members will also receive a 0.42 cpl (including VAT) payment from Glanbia Co-op on all milk supplied this month as their ‘Share of GI Profit’.

The Glanbia Ireland base price and the Share of GI Profit payment will be adjusted to reflect the actual constituents of milk delivered by suppliers. The actual average price paid by Glanbia for June creamery milk, based on delivered constituents, will be 33.21 cpl.

Glanbia Chairman Martin Keane said, "Dairy markets have strengthened in recent weeks, helped by the tentative re-opening of some food service outlets and Government interventions. However, given the weak economic data and high rates of coronavirus in many key importing regions, the short and medium term market direction remains uncertain."

Martin Keane highlighted the importance of dairy farming to the Irish economy at this challenging time. "As the largest milk supply month of the year, our June milk payment will deliver over €120m to rural communities."

The Chairperson of ICMSA’s Dairy Committee has welcomed the decision of Glanbia to increase its base milk price by 1.68cpl to 29.68cpl.

Including the monthly share of profit (0.42cpl), the new total of 30.1cpl is now in line with the market returns and expectations. The Chairperson, Ger Quain, had asked all milk purchasers to pay at least 30cpl for June milk as the dairy market data had clearly shown a recovery from the falls of early May. Commenting on the Glanbia decision, Mr Quain said it was good see the biggest processor of milk in Ireland stepping forward in this way and paying a market-derived price

In advance of meeting Glanbia Ireland this week, Mr Quain said that ICMSA will be asking the processor to ensure that this increase is not a ‘once-off’ and asking them to lead the way upwards in terms of milk price in the coming months.

“ICMSA hopes that this will provide the impetus for other Co-operatives to step up and increase their milk price now the first two announcements – Lakelands and Glanbia - have both been positive.

"The other Co-ops are due to set their milk price in the coming week and very serious questions will be asked of any processor who does not come up to the 30 cents per litre price and still wants to let the farmer-supplier continue to ‘take the hit’ that they have been taking since March”, said Mr Quain.