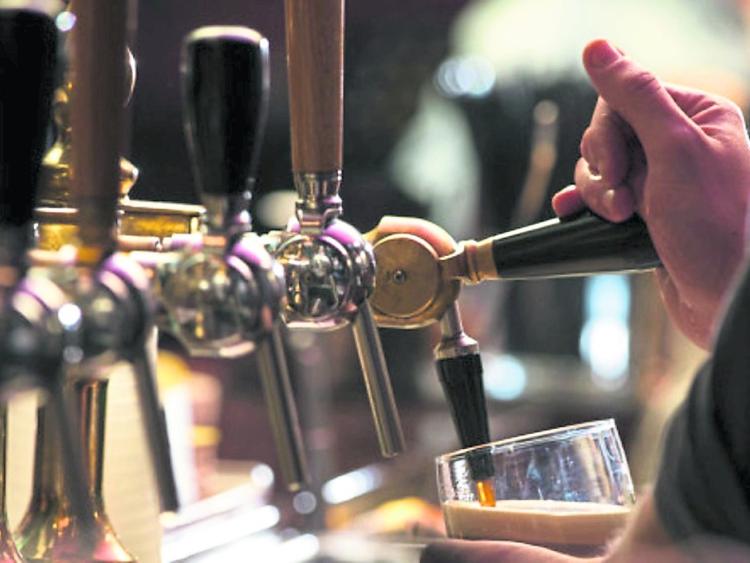 The Vintners Federation of Ireland (VFI) says the Government decided to postpone the planned reopening of pubs due to Covid-19 is a shocking development that will have huge ramifications for family-run pubs across Ireland.

In a statement, publicans say they are stunned by what is described as an unexpected decision, given the first three phases of exiting lockdown proceeded as planned including the reopening of restaurants and the wider hospitality sector.

“This is a shocking decision not to proceed with the planned reopening of pubs and will be a hammer blow to thousands of pubs and their local communities around the country. The vast majority of these pubs are small rural outlets run by families who are on first-name terms with their customers and far removed from the crowded venues that concern National Public Health Emergency Team.

"As controlled venues, we believe these pubs should be allowed open as they are far safer than the likes of uncontrolled house parties and pose little threat to public health.

“We are in a situation where restaurants and pubs already open are having to cope with larger crowds. Opening all pubs would allow for better social distancing and reduce the risk of infection.

“Publicans are reeling from this news. They did everything asked of them by remaining shut for over four months and our members had a reasonable expectation the sector would reopen next Monday. All other phases went smoothly so to now tell publicans they can’t open like the rest of the hospitality sector makes little sense. This is a decision made by politicians who appear divorced from reality about life in rural Ireland,” he said.

The VFI said it is seeking urgent engagement with Government to press the case for a major support package for pubs that will have been closed for five months by the time they are allowed recommence trading.

“You can’t expect small businesses to survive a five-month closure,” continues Padraig Cribben. “The Government will need to announce a series of measures to support our members, including significant grants valued between €20,000- €50,000 based on a pub’s licence band.”