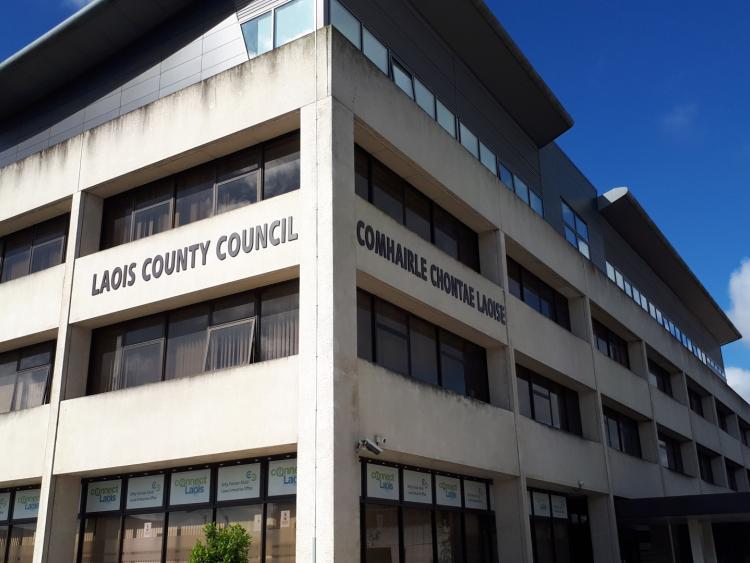 Expressions of interest have been invited for the identification of suitable projects to get funding under the Town and Village Renewal Scheme 2020 and all submissions would be considered.

Cllr King tabled a motion asking the council to apply for funding under the scheme for a hub centre in Rathdowney. Cllr King said there were two places of interest in Rathdowney.

Cllr Ollie Clooney suggested that halls in town were ideal places for hubs and social distancing would not be an issue in them.

Cllr James Kelly said that remote working hubs had suffered a lot during the pandemic.

“Mountrath was lucky enough because there were some individual pods there,” he said.