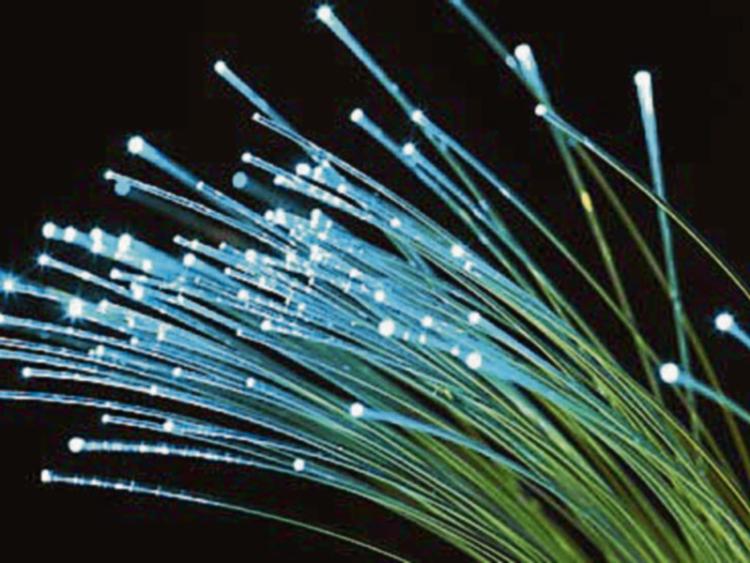 The rollout of the National Broadband Plan has moved a step closer.

Works are now underway at five rural village buildings to create broadband hubs for locals unable to get a good signal.

"Broadband connections points have been approved and works are under way at each of locations," the Broadband Officer Antoinette Brennan reported at the September council meeting.

The hubs are an interim measure while Ireland awaits the ambitious National Broadband Plan, which promises to bring fibre broadband to "the front door" of every premises in Ireland by 2027, charging just €100 per connection.

The company National Broadband Ireland aims to have 11 community digital hubs in Laois in service by the end of this year for remote rural areas who have to wait longest for individual connections.

They include Bloom HQ in Mountrath, Webmill in Mountmellick, MakePort in Portarlington, Gaelscoil tSlí Dála and Ballyadams schools and Vicarstown community hall. They will be free to the public until cable is connected to local homes.

Surveying of telecom poles, lines and manhole chambers has begun in Laois to bring broadband to every premises, under the National Broadband Ireland plan.