REVEALED: 60% say Stay and Spend Scheme will not influence spending

“A scheme reboot is essential at the end of lockdown 2.0” 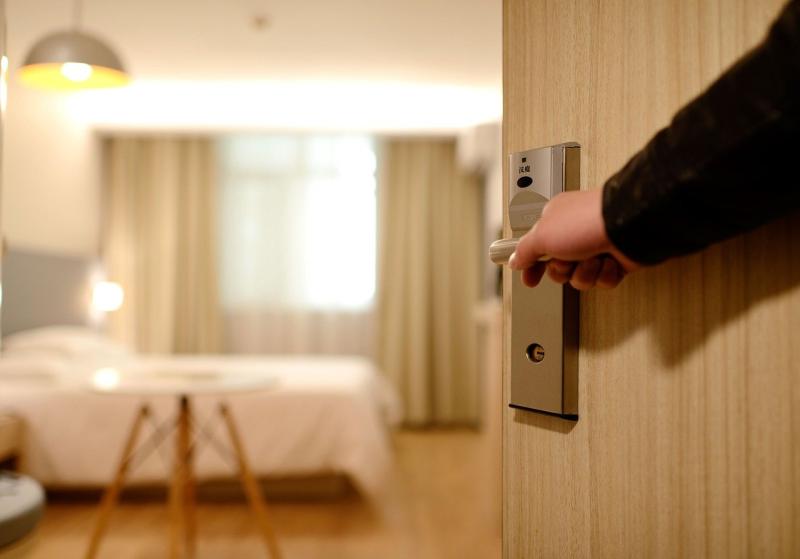 Even before Ireland, entered Lockdown 2.0 the effectiveness of the Stay and Spend scheme was under question.

There was lacklustre support and interest from the businesses that could potentially benefit, which include restaurants, cafés hotels, and many other hospitality businesses, and a new survey from Taxback.com reveals that the Irish public, who are the only ones who could make this initiative work, are similarly disinterested or simply unaware.

The Stay and Spend initiative is aimed at getting people out and about for a staycation in Ireland by giving them a little bit back for their own pocket. The scheme is made up of a tax credit of €125 per person or €250 per couple when spending up to €625 on Fáilte Ireland approved facilities between October and April 2021.

In the latest Taxback.com Taxpayer Sentiment Survey of over 2,000 taxpayers from Taxback’s customer database, 35% said the scheme would not persuade them to spend more, while a further 25% say they had never even heard of the scheme.

“From the onset there appeared to be a relatively poor take up of the scheme by businesses generally, and its problems were further compounded by a growing uncertainty around its viability of the initiative particularly in the wake of the country moving into Level 3 and subsequently Level 5 restrictions," said Marian Ryan, Consumer Tax Manager at Taxback.com, on the findings.

"Our survey pours even more cold water on the scheme with 35% saying it won’t persuade them spend, and a worrying additional 25% say they have never even heard of the scheme. Awareness of the scheme and what’s included seems to be a big issue and, in our experience, many who are aware of the scheme believe that they need to travel away from home to avail of it. Too few people realise that they can also avail of it in their local restaurants and cafes. Anecdotal evidence from our own customers has suggested that people believe the scheme will be cumbersome or arduous to apply for – though this is not the case”.

Taxback.com are recommending a “scheme reboot” once the country emerges from the latest lockdown, Ms. Ryan explained.

“There is merit in this initiative and if it can help businesses at all, so it’s important that all that can be done is done to promote and support it. 41% of respondents in our survey said they would spend more because of the scheme – and while it’s not the majority, buy-in from them could really help many restaurants, cafes and hotels to re-establish their businesses once they are allowed to reopen  – a Government funded public awareness campaign will critical to remind people of the existence of this scheme”.