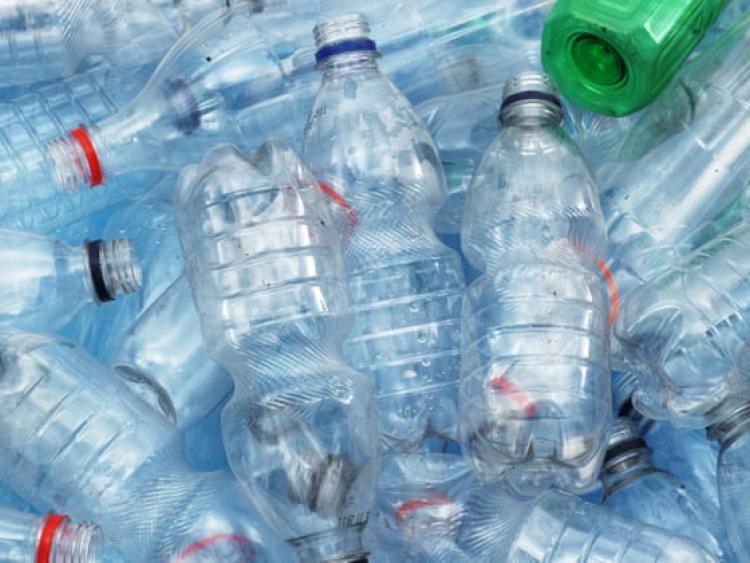 Laois has been chosen as the county to have Ireland's first dedicated plastic bottle recycling factory.

The €20 million investment will create up to 100 new jobs.

Its exact location is not confirmed, but Panda has told the Leinster Express that it is in an industrial estate close to Portlaoise.

They announced the news on Wednesday, December 2.

They are collaborating with Trinity College Dublin and Science Foundation Ireland on the project as part of a 'circular economy' application for the European Green Deal.

The new facility is projected to be operational by the end of 2021.

"It will process up to one billion plastic water and soft drinks bottles per year. It will be located in an industrial building, within an industrial estate close to Portlaoise. We will have further detail when a planning application is ready for submission, a spokesperson said.

"The process involves recycling the type of bottles usually used for water and fizzy drinks bottles and working in conjunction with beverage manufacturers to supply them with a recycled material they can use in manufacturing, so that they can have a fully closed loop packaging solution."

The process is emission free they say.

"The process itself involves screening, washing, fine shredding, drying and extrusion. There is no combustion and therefore, there is a zero emissions.

"The 100 jobs will be required for the facility to operate at its intended capacity."

20,000 tonnes of plastic bottles used in Ireland are currently exported to the UK and Europe for processing.

The plant in Portlaoise will have the capacity to serve the entire Irish market, eliminating the need to export.

"Panda is in advanced negotiations with a number of major soft drinks manufacturers to collect, sort and process the material into new bottles, Ultimately, many of these bottles will be collected using the zero emissions electric vehicles, facilitating a ‘closed loop’ recycling process," the company states.

The new recycling plant in Portlaoise is a major step in developing a circular economy, according to Senator Pippa Hackett, the Laois-Offaly representative who is Minister of State at the Department of Agriculture, Food and the Marine.

“This is about returning our plastic bottles to create new plastic bottles. Rather than shipping our waste overseas, we will be recycling it right here in Laois. This project is part of the new Green Economy and will deliver jobs on the ground. I commend Panda on their initiative.”

It is one of two big firsts by the waste company today in the drive to make Ireland a fully circular economy.

Based in Dublin, it will be charged by new solar panels powering the nation’s largest household recycling facility in Ballymount. Thus making the entire process of collecting and recycling waste completely carbon-free the company claims. The vehicle is also significantly quieter.

Panda plan to have their urban fleet of 30 vehicles fully electric by 2024, saving 810 tonnes of CO2 per annum. Last year, Panda announced an investment into 45 Compressed Natural Gas (CNG) fuelled refuse trucks to be rolled out in rural areas.