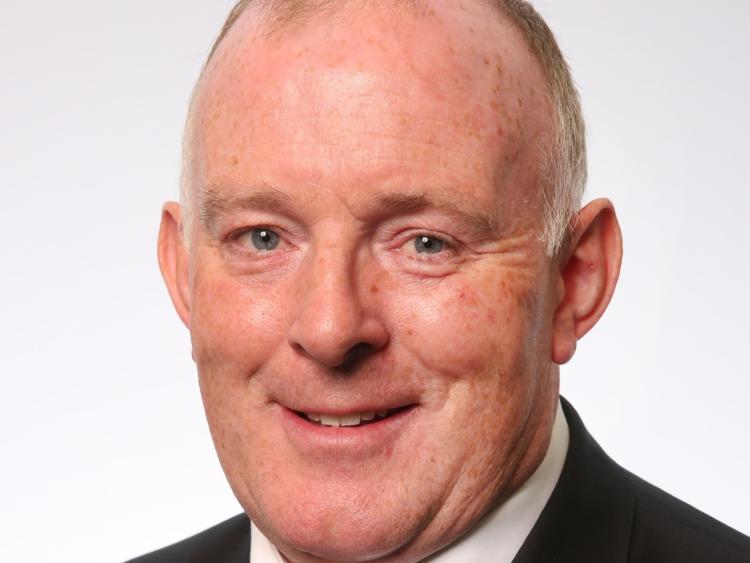 Francie Gorman from Ballinakill has been elected as the IFA South Leinster Regional Chairman.

Francie received 1,390 votes, to James Kehoe from Wexford with 867 votes.

Martin Stapleton said the turnout of 87% among delegates to the eight county executives in the South Leinster region was a decisive mandate.

“This was the largest election so far this year that we have done by postal ballot. Despite the restrictions imposed by COVID-19, our National Council decided to press ahead with elections as they were due. The postal system has worked very well across our county executive structure. It shows the flexibility of the Association in responding to very changed circumstances,” he said.

Francie Gorman said he looked forward to representing farmers in South Leinster on the National Officers’ Committee and National Council.

“As a former Chairman of Laois IFA, I am aware of the issues and challenges facing farmers. I will bring this experience to my new role and I look forward to working with the President and other members of National Council,” he said.

Francie Gorman acknowledged the contribution of his predecessor Tom Short and pledged to carry on his work.