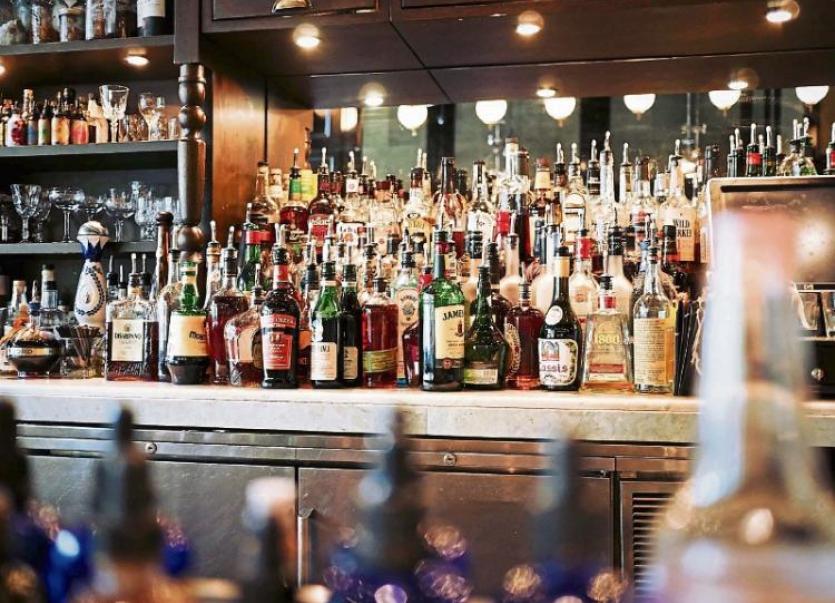 The decision by the High Court that four pub owners are entitled to business interruption compensation from their insurer due to the Covid-19 pandemic is warmly welcomed by the Vintners Federation of Ireland (VFI), the 1,100 publicans who are FBD customers and the wider pub sector.

VFI Chief Executive Padraig Cribben says: “This High Court decision is the first good news the 1,100 publicans who are FBD customers have received since the crisis began last March. Publicans took out business interruption cover with FBD in good faith and the decision by the insurance company to challenge that cover caused huge distress for our members at a time when they were at their most vulnerable.

“While the full detail of the court’s 214-page decision is still being analysed, we know that publicans with these policies will now be compensated for the losses incurred by the pandemic. A quantum hearing where the amount of compensation will be decided will be held in due course. 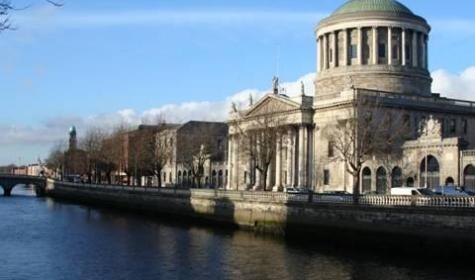 The High Court this morning ruled that four pub owners are entitled to be compensated by insurer FBD for the disruption their businesses suffered due to the Covid-19 pandemic.

In a landmark decision, the outcome of which affects claims made by some 1,000 Irish pubs and restaurants, Mr Justice Denis McDonald found that a policy sold by FBD covered losses the pubs sustained by having to close due to the global health emergency.

The dispute arose after the insurer refused to provide policyholders with cover after the pandemic resulted in the first temporary closure of businesses, in mid-March 2020.

In a lengthy and detailed judgement delivered today, the judge disagreed with FBD’s interpretation of its policy.

Judge McDonald said cover is not lost if the closure is prompted by nationwide outbreaks of a disease, provided that there is an outbreak within a 25-mile radius of the premises and that the outbreak is one of the causes of the closure.

The issue of quantifying the losses, the judge said will be dealt with at a later date.

The fourth action was taken by Leinster Overview Concepts Ltd the owner of Sean’s Bar, which is based in Athlone, Co Westmeath.

The publicans challenged FBD Insurance Plc’s refusal to indemnify them, as well as the insurer’s stance that its policies of insurance did not cover the disruption caused to businesses by Covid-19.