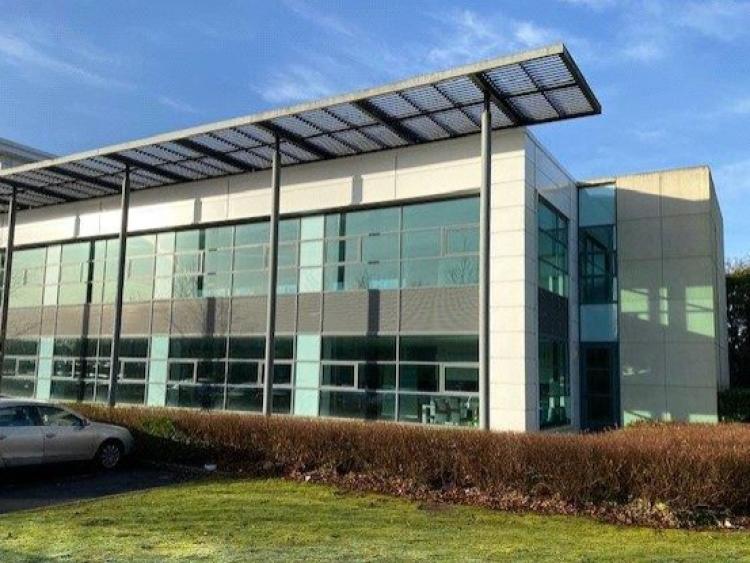 IDA Ireland has rejected a claim made at a Laois County Council meeting that they had sold their flagship Advance Office in Portlaoise to a private company.

The sale was announced by Portlaoise councillor Willie Aird in a surprise question he put to the council CEO John Mulholland.

Cllr Aird noted that a local company rents the building, which is a multi million Advance Office unit in the IDA park on the old Limerick road in Portlaoise.

“Internal Results was started up by two local people, the IDA wanted a manufacturing company but eventually agreed to let them in. Glanbia is there now, waiting for their new mozzarella factory.

“It’s now sold to a private company. I was told the council Chief Executive would know this,” Cllr Aird said at the February council meeting.

He said that the business park land was first owned by Laois County Council, who then swapped it for land in Clonminam in a deal with the IDA.

“We as councillors agreed to swap it if they built the advance factory. Nobody seems aware if the IDA can do something like this. If it is true, I ask for a special meeting, we cannot stand over this,” he said.

Mr Mulholland said he would pursue the issue.

“I cannot be helpful, I didn’t know this question was coming up. I am totally on the backfood. I will certainly do what I can in my power to pursue it and see what the issue is,” the council CEO said.

The IDA has since denied any such sale, in a statement to the Leinster Express.

“Neither IDA Business & Technology Park Portlaoise nor any building within has been sold by IDA Ireland," they said.

IDA Ireland is however advertising rental space in the Portlaoise Advance Office. A first floor office is advertised for rent at €52,000 a month. Adjoining tenants include Glanbia, Internal Results and Scout.

The IDA has confirmed to the Leinster Express that this building is privately owned.