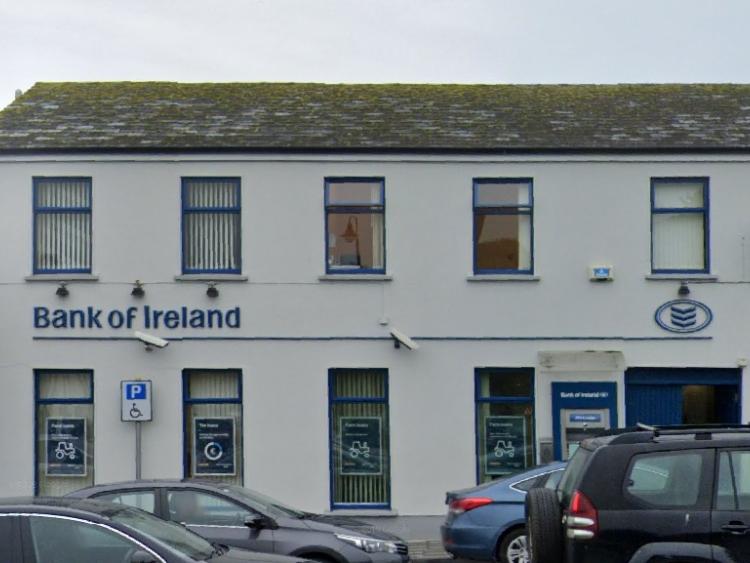 The only ATM in a Laois village is feared to be under threat with the news that the Bank of Ireland branch is closing.

Durrow village in Laois, which gets thousands of visitors every year to its famous scarecrow festival, has only one ATM, at the bank at the village green.

Bank of Ireland has announced that three branches in Laois will close in six months time, as part of a nationwide raft of 88 closures. Services will instead be offered in post offices. Read more here.

"This is very disappointing news for Durrow. Especially for the local businesses and the elderly.

"We have not yet received any confirmation whether the Bank of Ireland premises will be sold or whether the ATM will remain.

The loss of the ATM would be a huge loss to the community. The post office is closed at weekends. People come to visit here and need access. They are not going to keep a full building for an ATM," Ms Clancy said.

Durrow has a credit union branch that operates under the St Canice's umbrella.