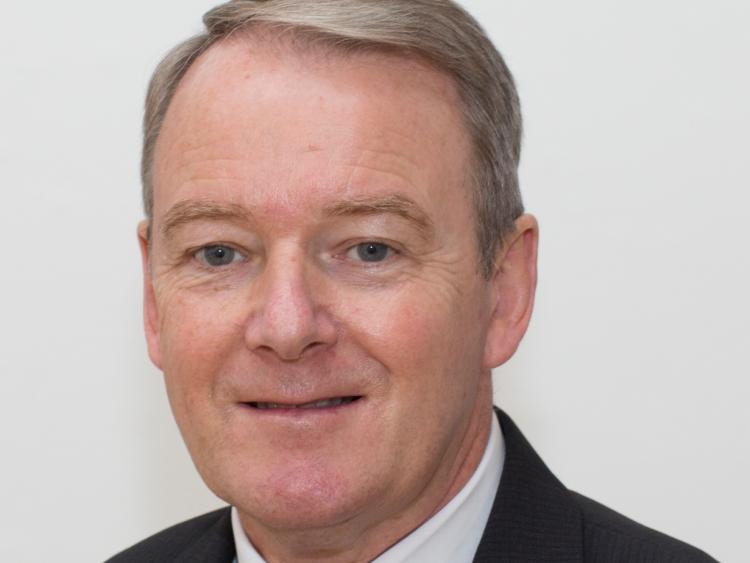 Sinn Féin has published legislation that seeks to tackle bogus self-employment, protect the rights of workers and ensure that employers pay their fair share of PRSI.

This is an issue which the Public Accounts Committee, chaired by Laois/Offaly TD Brian Stanley, has focused on recently.

Speaking this afternoon, Brian Stanley said, “Bogus self-employment has long been an issue for workers and for the economy as a whole.

"Whether it’s in the construction sector, hospitality, the media or anywhere else, it has become a major financial problem for workers and the state.

"Many workers are being pressured into bogus self-employment contracts across these sectors where the worker loses out on sick, paternity or maternity leave pay, redundancy payments, annual leave, public holiday pay and the employer pays no PRSI to the State.’’

“For many workers misclassified as self-employed, it is a shock to them years later when they find out they have less entitlement to social welfare supports such as a pension.

"Bogus self-employment also puts an unfair disadvantage on those employers who have their workers correctly classified as employees and pay their portion of the PRSI contributions.

"The State is also a significant loser due to bogus self-employment due to huge losses in PRSI contributions meaning serious consequences for the public finances.

"The surge of bogus self-employment costs the Exchequer hundreds of millions of euro a year.

“Sinn Féin’s Bill stands up for workers and the State," stated Deputy Stanley.

"Our Bill provides a much tighter definition of what being ‘employed’ and ‘self-employed’ is and will give deciding officers much clearer guidance around making an adjudication. We have to make it as difficult as possible for rogue employers to get away with bogus self-employment and we need to empower officials to make the right decision.

"Action is long overdue in this area, and that is why Sinn Féin are publishing this Bill today."