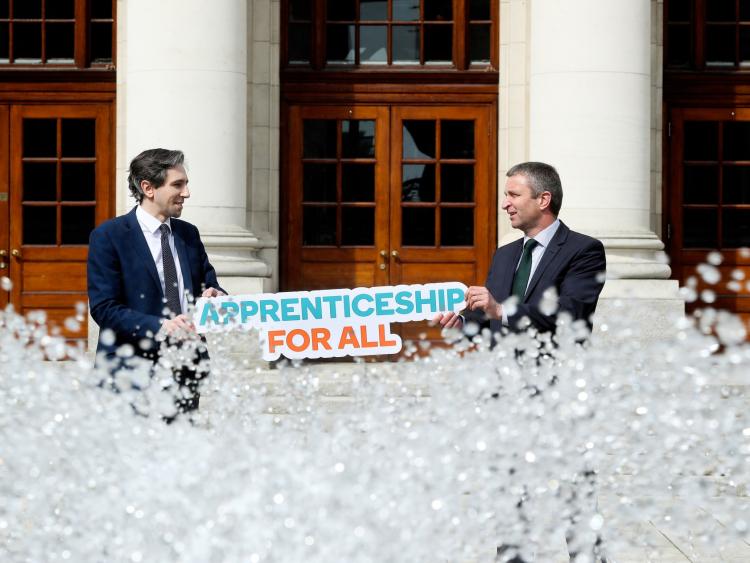 Employers and people in education will be able to tap into thousands of more apprenticeships thanks to a new national five-year plan to overhaul the apprenticeship system, according to Laois/Offaly TD Charlie Flanagan.

The Fine Gael TD says his Government's plan will increase the number of new apprentices to 10,000 every year from 2025 and introduce a new grant for employers who take on apprentices.

“It is time to share the secret that is apprentices with the country. Apprenticeship is good for the learner and it is good for business.

“This new plan will reform the system, making it easier to become an apprentice and a financial asset to take on an apprentice.

“If you are an employer, the Government will introduce a new grant for apprenticeship and offer you additional incentives if you take on an apprentice from underrepresented groups.

“If you are a learner, we are going to broaden the range of apprenticeships including in the public service, in health, farming and green skills,” said the Laois TD.

Minister Harris said this is a really exciting plan and offers a renewed focus on apprenticeships.

“I strongly believe that this route provides the best option to grow apprentice numbers and providing a visible signal to employers and everyone out there that apprenticeship is a real choice for employers and learners who want to grow and develop skills and achieve qualifications,” he said.