From peat to waste the Bord na Móna transition rolls on 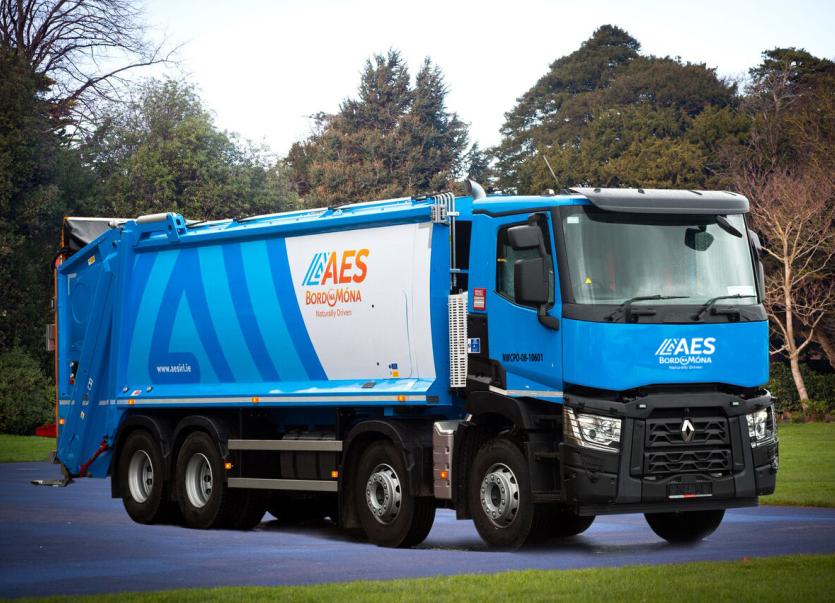 A company that collects thousands of bins from homes around Laois and other counties is set to be rebranded by its parent firm which itself is undergoing a radical reinvention.

"Up until now, the waste management arm of Bord na Móna has operated under the name AES. Today as we move forward with one vision, it's time to move forward under one name," said the firm which has an HQ in Newbridge.

"From late May 2021, we will start using the Bord na Móna name and our website will change to www.bnmrecycling.ie You dont have to do anything and our service will remain the same," says the company.

Bord na Móna, which is owned by the taxpayers, explains the move in the context of its own reorientation away from peat production as the key part of its business.

"Bord na Móna is a well-established name in Ireland. Soon the Bord na Móna name will begin to become synonymous with climate solutions, due to the work across renewable energy, carbon storage, biodiversity, conservation and waste management," says the letter.

The firm says it will continue to collect waste from its customers as normal as well as recycling and repurposing the rubbish into "new commodities" as well as minimizing what goes to landfill.

Bord na Móna completed a €61 million acquisition of AES (Ireland) after obtaining regulatory approval in May 2007.

Bord na Móna's accounts do not specify how much of its revenue is earned from waste disposals however, it does state that nearly €90 million came from 'Resource Recovery'.

Bord na Móna is undergoing radical change with the ending of peat production. One alternative method of income is from bioenergy.

Laois County Council has granted planning permission to the firm to ship tonnes of organic waste via its commercial and household waste collection trucks into an anaerobic digestor near Portlaoise to produce biogas for sale to Bord Gáis.