Irish workforce has fallen out of love with career and ready to seek new opportunities, report finds

Dream job has changed for 38% since onset of pandemic 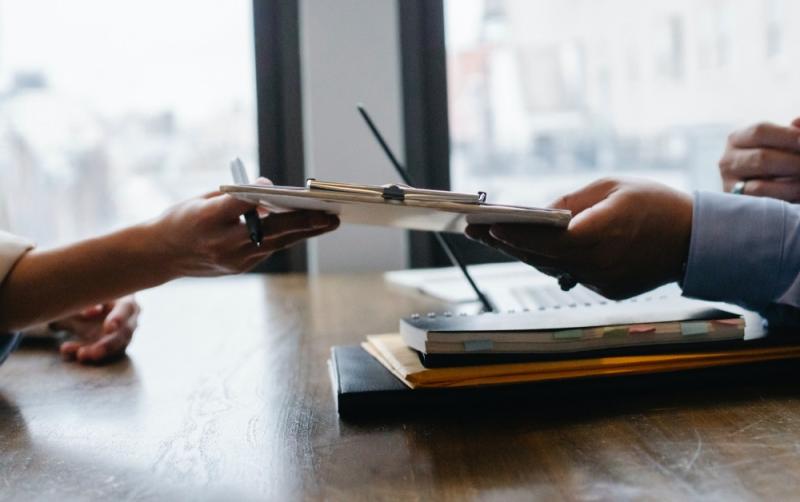 43% of people in Ireland have fallen out of love with their job and many more are re-evaluating their careers, according to findings from a new report.

Conducted online in March, the Matrix Recruitment Dream Job Survey of more than 1,800 adults in Ireland looked at a range of career-related topics including the ultimate dream job and shifting attitudes since the onset of the pandemic.

Of those who said they no longer love their job, 46% cited feeling stuck in a rut and in need a change, 40% said they are bored and uninspired and 35% said they are not being paid enough.

The pandemic was cited as a factor for 27% who say the past year has made them re-evaluate their career choice.

“The pandemic has made many people re-evaluate their lives and their careers. For some, extra time for family or to pursue passion projects have become more important over the past year," said Matrix Recruitment’s Breda Dooley.

"For others, the pandemic has made them realise that life is too short to stay in a job they don’t love and has given them the impetus to seek out new challenges or pursue their dream job,” she added.

The research also highlights the lengths people will go to for their dream job.

Despite the difficulties in the jobs market right now, four in ten people surveyed (41%) said they would consider changing jobs this year if the right opportunity came along and 38% said are actively looking to move job this year. Of those, 34% are in search of a better work/life balance, while 30% have decided to take the plunge and pursue their dream job.

“Our findings highlight that there is a significant number of people out there who are willing to study or retrain for a career shift, which is really encouraging. As recruiters, we work with candidates of all ages and it’s important to remember that it’s never too late to change career,” said Breda Dooley.

The survey results show a clear shift in attitudes towards careers based on fame or prominence in society. In fact, being rich and famous was deemed the least important factor when it came to people’s dream job.

Instead, great job satisfaction was ranked as a top priority by those surveyed. In second place were ‘having a salary that allows them to live life to the full’ along with ‘having a great work-life balance’. People also rated having a job that relates to their passion or hobby.