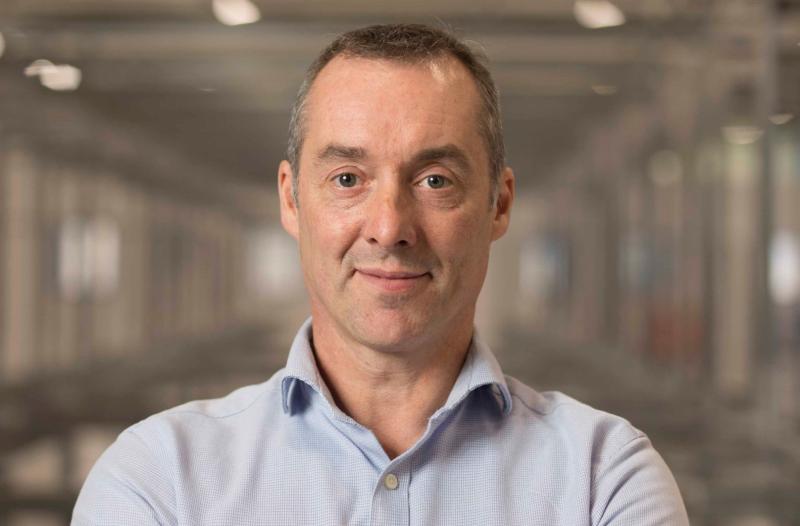 A Laois man is among those shortlisted for this year’s 2021 EY Entrepreneur of the Year awards.

Kevin Brennan, Managing Director and co-founder of Modubuild is a finalist in the International category of the competition.

Kevin has been chosen from more than 140 nominations for the awards which are now in their 24th year.

The shortlisted entrepreneurs represent a large number of sectors, including retail, consumer, technology, health and leisure. Collectively, their companies generate annual revenues in excess of €1.325 billion.

The shortlisted entrepreneurs will vie for the title of EY Entrepreneur of the Year at an awards ceremony in Dublin in November.

The winner will go on to represent Ireland at World Entrepreneur of the Year finals in June 2022.

Modubuild is a fast growing High Tech Construction and Engineering company, headquartered in Kilkenny. They have a manufacturing facility in Castlecomer and a network of regional offices and operations in Amsterdam, Brussels, Manchester, Helsinki, Stockholm and most recently Warsaw, Poland.

They are currently in the process of setting up a new base in Spain and have plans to enter new markets in the near future.

Modubuild specialise in the rapid delivery of both Modular on-site and off site construction solutions on some of Europe's largest and most complex high-tech projects primarily in the biopharmaceutical, pharmaceutical and Data Centre sectors.

Modubuild have been leading the way in High Tech Volumetric Modular Construction for a number of years, having made a multi million euro investment in their 140,000 square foot state of the art manufacturing facility in Castlecomer.

Modubuild recently delivered a €12 million Vaccine Laboratory for Chinese Biopharma Company Wuxi in a record breaking duration during the early stages of the Covid 19 Pandemic.

The entire two story biosafety vaccine laboratory facility was constructed inside Modubuild's factory at the same time that planning permission and site preparations were happening. The building was then shipped to site and reassembled in nine days.

This project was named as the Large Pharma Project of the year for 2020 at the Pharma Industry Awards.

The company, which was recently named as Kilkenny’s Employer of the Year, has been recruiting heavily over the past year. They have recruited over 50 additional people since the Covid 19 pandemic kicked off and they currently have over 400 people employed across their operations.

Modubuild has experienced phenomenal growth over recent years having delivered projects for leading global clients in countries such as Netherlands, UK, Germany, Denmark, Sweden & Finland in addition to significant growth in the Irish market.

Commenting on the nomination Kevin Brennan said, “I'm delighted to have been selected as a finalist in this year's EY Entrepreneur of the Year Awards. It's fantastic that an Irish owned and local business has been recognised as a leading international player, operating and competing in multiple markets.”

“This year’s finalists highlight the vibrant diversity of the entrepreneurial landscape across the island of Ireland, with sectors including technology, consumer, leisure and healthcare all represented, as well as our highest ever proportion of female finalists which is great to see,” said Roger Wallace, partner lead for the Entrepreneur of the Year programme.