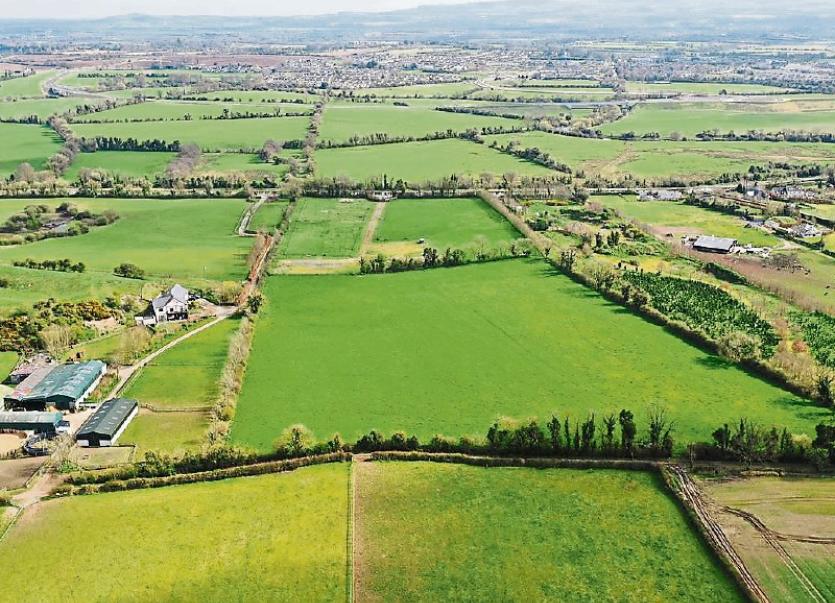 The opening quarter of 2021 saw continued strong growth in the Irish agricultural land market. According to the Sherry FitzGerald Agricultural Land Barometer values increased 1% over the three months.

Following similar levels of strong growth in the final quarter of 2020, values have now increased 2% over a six-month period, with values increasing by €175 per acre on average in that time frame. As such, the weighted average price of farmland in Ireland, excluding Dublin, was approximately €8,950 per acre at the end of Q1 2021.

To start the year growth has been robust across all farm types with prime arable land and prime grassland both growing by at least 1%. Marginal grassland also grew by 0.5% in the three-month period.

In terms of location, growth has been strongest in the Mid-West and Midlands in the year to date, however the South-East and South-West have also noted an increase in values.

At the start of 2021, activity was somewhat slow, although since the end of March, activity has quickened. It is usual for the market to pick up around this time, with better weather conditions drying the land, making it easier to present and so more stock comes to the market. While there has been some uptick in stock, levels remain very low. Despite this, there is good buyer interest out there, and demand remains strong.

Last year saw very low levels of new supply coming to the market predominantly due to COVID-19 and the national lockdowns. However, other developments such as vendors leasing their lands for longer periods due to strong rental returns also factored. The market has yet to recover this supply, with the volume of farms and land currently for sale remaining greatly below demand. Potential vendors are currently adopting a “wait and see” approach but if strong prices continue to be achieved, we may see more stock brought to the market.

Shortages in land for sale has certainly fuelled recent increases in values, however the type and quality of land will always be the key determinant of prices. At present, demand is strongest for prime grazing land, driven by the robust performance of the dairy sector. That being said, demand is also very good for tillage lands and small residential farms up to 100 acres. Due to the lack of supply, many buyers have been forced to search well outside their local areas to find good-quality land. Looking further into the year, if there is an increase in new supply brought to the market, prices may begin to stabilise, though I do believe some further increases in values in 2021 is likely.

Agricultural land values increased by 1% for the second successive quarter in Q1 2021, marking the first time since Q1 2019 that average values rose for consecutive quarters in the Sherry FitzGerald Agricultural Land Barometer.

The Mid-West recorded the greatest increase in prices of any region in quarter one with values rising 3%. Values in the region have now increased by almost 5% over a twelve-month period.

At 2.8%, the Midlands noted the next largest upturn in the quarter, followed by the South-East and the South-West at 1.1% and 0.8% respectively.

Price growth in the opening three months of 2021 has been brisk for both good quality tillage and grassland.

Prime grassland saw marginally weaker growth in the quarter at 1%, however growth over a six-month period has been stronger at 2.3%. Poorer quality or marginal grassland also grew in Q1, rising 0.5%. Again, growth was strongest in the Midlands, with the average values of prime grassland increasing 3.7% in the first quarter.