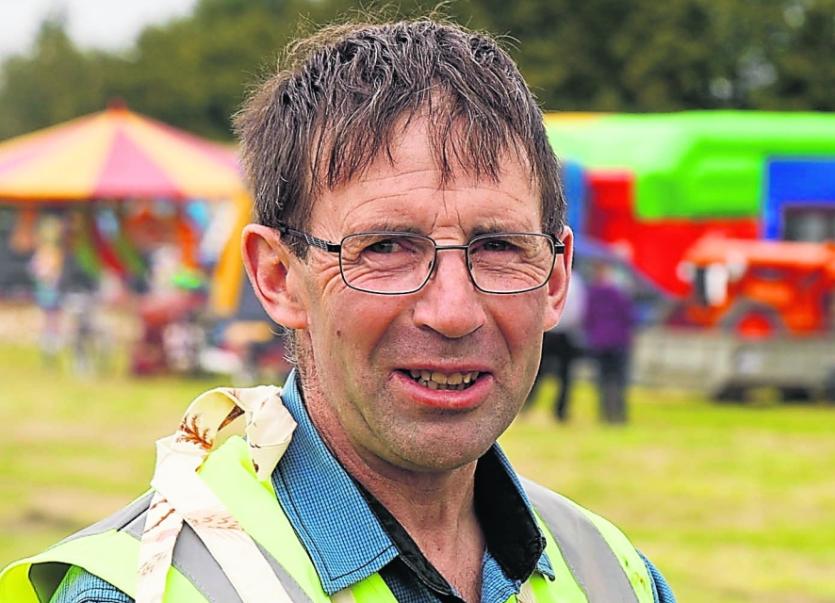 Laois IFA County Chairman John Fitzpatrick said the Minister for Agriculture Charlie McConalogue has to keep the viability of farms at the centre of CAP talks.

“The Minister has correctly identified the danger of making more farmers unviable. The focus between now and the resumption of the talks next month should be on securing the maximum flexibility that will deliver the best deal for Irish farmers,” he said.

The negotiations in Brussels adjourned recently without a deal, which was the best outcome for now.

“The Minister for Agriculture was right to hold the line. The real problem here is that the EU is trying to achieve increased environmental ambition, but without increased funding,” he said.

“Under the current proposals, a cohort of family farms in Ireland will suffer a triple whammy due to so-called Eco schemes, convergence and mandatory redistribution proposals,” he said.

“Many of these are our most productive farmers. Our grass-based system is the most carbon efficient in the world, yet the Commission and the Parliament are going to destroy them,” he said.