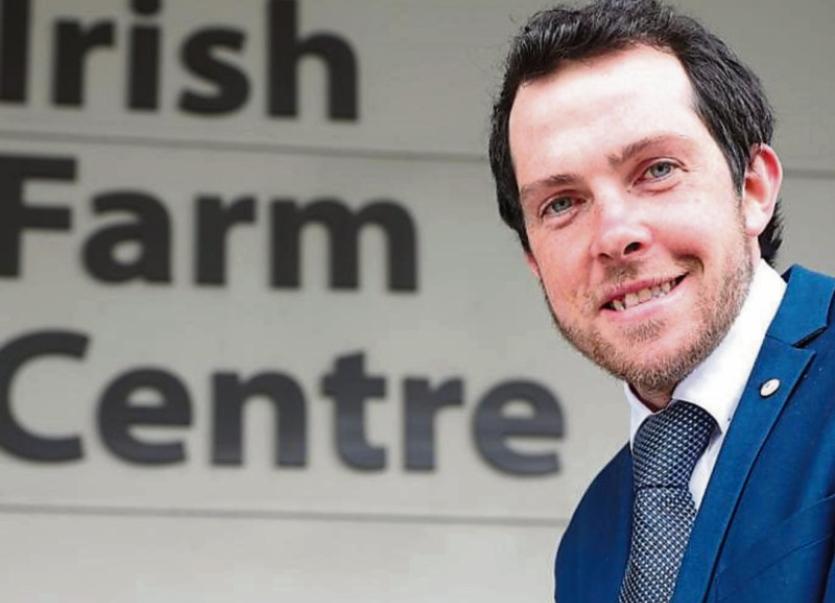 Macra na Feirme calls on all TDs including those in government to vote with common sense and vote against the Climate Action and Low Carbon Development Bill in its current format.

“The bill has not been given adequate debate and requires amendments in order to achieve the best outcomes for the environment, for farmers and for the economy,” said Macra na Feirme National President John Keane.

This far-reaching bill has impacts across multiple sectors including agriculture, which in turn affects all of rural Ireland. Passing the bill in its current form without regard for proposed amendments will have a negative effect on rural Ireland. More time is needed to allow wider and further consultation on amendments and concerns must be addressed before this bill is passed.

There can be no doubt that Macra na Feirme is firmly committed to tackling climate change and to working towards a better future but if passed, this bill may result in carbon leakage which is the exact opposite of what the bill aims to achieve. Farms have the unique ability to sequester carbon but the lack of understanding and engagement by the government on this is greatly disappointing.

“Rural Ireland cannot stand by while the government forces through the Climate Action and Low Carbon Development Bill which has the potential to ruin the future of Rural Ireland. We need assurances that this bill will not threaten the livelihoods of those in the agricultural sector” said Keane.