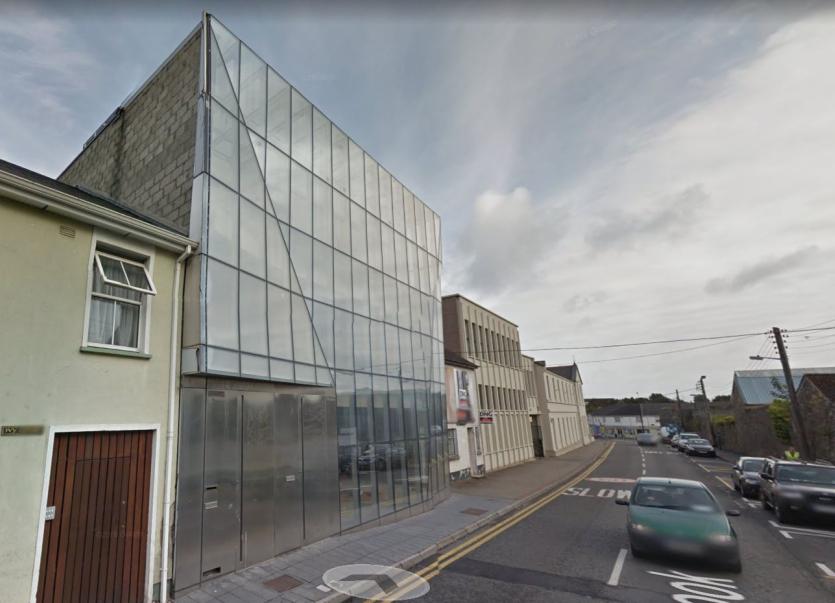 A venture by Laois County Council to turn a prominent unfinished office in Portlaoise into an environmental business hub has been quizzed over its cost.

Built in 2012, It was never fully finished or occupied and has been slightly vandalised since, with a window smashed and grafitti sprayed inside.

The council aims to resolve the urban decay problem by turning it into a Low Carbon Centre of Excellence to support businesses to become environmentally sustainable.

On behalf of the owner, it sought and received a Government grant in 2019, and will add over €500k from the council budget to refurbish the building. The council plans to buy the building once it is upgraded to turnkey condition.

However Fine Gael Cllr Aisling Moran has raised questions about value for money for the taxpayer.

She requested a full breakdown of the costs at the June council meeting.

System must fail to get an upgrade grant

“There needs to be more transparency. I believe it is a great initiative, but what I heard at a presentation about it did not make sense.

“LCC got the owner to sign a document which allowed it to apply for grants on behalf of the owner and to tender for work to be done. LCC put a team of people working on this project for nearly two years,” she claimed.

She asks why The Cube was not purchased as a derelict building 2 years ago at a cheaper price, and if the public money invested can be subtracted from the final sale price to the council.

“I just can’t understand why the building wouldn’t have been bought when it was worth a small amount, especially when the council are doing a lot of work on it anyway, and then buying it as a turnkey. To me that’s putting public money into private enterprise,” Cllr Moran said.

The council CEO John Mulholland told her that the owner did not want to sell and that he believed a Compulsory Purchase Order would not have been a success.

He said they had “tentative tenancies” signed up in 2019 but Covid affected that process, and is still affecting it with businesses understandably unwilling to commit to renting a shared office environment.

“One of the objectives was to reinvigorate the town centre and the Cube had been there for quite a long time.

“It’s a 1,000 sq/m commercial building. If you look at the market at the moment, purchase costs are up to €3,000 per sq/m for construction. Refurbishments are up to €1,700 per sq/m and so when we made the application we estimated it would be €1.4m fitted out. That works out at €1,400 per sq/m and that is a good cost in relation to what you would get on the market right now,” the CEO said.

“The owner had no particular view on what the value might be and we did not agree with that. No more than we do with turnkey housing, it can be a better proposition to hand over a building fit to walk into rather than having to go through prolonged procurement, taking on architects and QSs and going to tender. So basically the concept, and it remains so, is that a DAC company take over the completed building, refurbished to meet building regulations,” Mr Mulholland said.

Asked by Cllr Moran how much the owner offered to sell it as an unfinished building, the CEO declined to say for commercial reasons, only saying that it had been an “unacceptable” figure.

No price has been agreed yet with the owner to buy the finished building.

Gerry Murphy head of finance with Laois County Council laid out the costs.

Cllr Willie Aird said that regardless of a DAC company, there was council money invested in the project.

“If there’s any public money involved, the local representatives has to be on the board, to report back to us, definitely the Cathaoirleach of the council,” he said.

The CEO answered that the Cathaoirleach is indeed a board member but that due to Covid there had been no activity and no meetings.