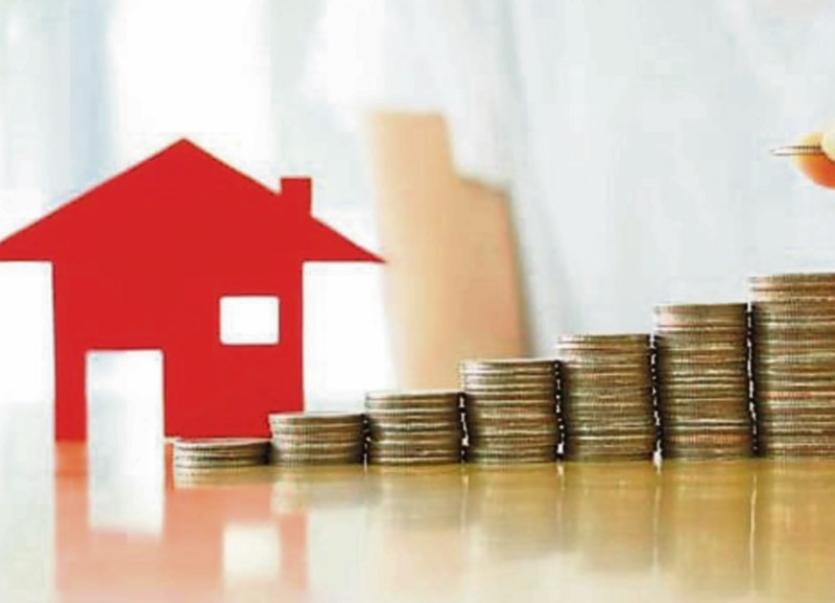 Sherry FitzGerald has reported that the ongoing supply constraints in the housing market continue to fuel the recent heightened levels of house price inflation.

The average value of second-hand homes in Ireland increased by 3% in the second quarter of the year, with values rising 4.6% cumulatively over the opening six months of 2021. This compares to an increase of only 0.1% to the first half of 2020. Furthermore, prices have now increased by 5.7% in the twelve months to the end of June.

In Dublin, prices increased by 2.1% in the second quarter, and have grown 3.1% in total since the start of 2021. Again, this represented an increase compared to last year, where values remained unchanged in the opening six months. Average values have now increased 3.7% in the capital over the past twelve months.

The rate of inflation remains stronger outside of Dublin than within the capital, with average values increasing 4.2% in quarter two and 6.6% over the opening six months of the year.

According to Marian Finnegan, Managing Director, Sherry FitzGerald; “The recent levels of heightened price inflation are primarily a result of diminished stock levels, exacerbated by the national lockdowns. That said, other factors such as increased savings have also played a role. With the lifting of restrictions, an uptick in both construction activity and homes being brought to the market has been noted, however, the market remains substantially out of kilter and further increases in supply will be needed before the rate of inflation begins to moderate.

“A notable feature of the market at present is the variation in the rates of inflation between Dublin and the rest of the country. This disparity is largely a result of the significant difference in average values, with the mortgage measures much less binding in locations of lower values. It is also worth noting that the replacement cost is typically higher than average values in the second-hand market, outside of Dublin. This cost differential is further underpinning price inflation in regional Ireland.”

The strong momentum in transaction activity continued into the opening quarter of the year, with almost 12,000 home sales recorded in the three-month period. This represented a 7% increase on the same period last year, which was unaffected by the outbreak of COVID-19. Due to the time lag in adding properties to the PPR, quarter one data is the most accurate data available.

In Dublin, just under 3,500 homes transacted, a 2% rise on Q1 2020. Activity in Cork was particularly strong, with sales up 7% year-on-year. In the other regional centres, activity in Limerick remained steady, while there was a fall of 5% in Galway year-on-year.

New home sales to the private market fell noticeably in Q1 2020, 10% year-on-year. However, much of this can be accounted for the significant volume of new homes acquired for social housing. Activity in the second-hand market was much more robust increasing 10% year-on-year. Both Dublin and Cork saw activity increase by double digit figures, 11% and 13% respectively.

In terms of the profile of purchasers, owner occupiers remained the primary purchasing cohort, representing 78% of all purchasers with Sherry FitzGerald in the first half of 2021. Although there was a minimal increase in the proportion of investors purchasing property compared to the first six months of 2020, there continues to be a substantial mismatch between the volume of investors entering and exiting the market. Approximately 29% of vendors were investors selling a property, whereas just 14% of purchasers were investors buying a property. It should also be noted that while rental inflation has moderated, this is likely to be temporary as demand for accommodation will increase with the further reopening of the economy in the months ahead.

In conclusion, Ms. Finnegan said, “As we gradually emerge from the Covid crisis, there has been a striking uplift in demand for housing across the globe. As such, the recent appreciation in the pace of house price inflation is not unique to Ireland, indeed double-digit growth has been recorded across many developed housing markets. That said, our housing supply crisis is particularly acute. The notable uplift in mortgage approvals in the year-to-date points to the persistence of demand in the months ahead. As such, an elevated period of price inflation is likely to persist until we see a notable uplift in both the supply of new builds entering the market and a positive trend line on the replenishment of second-hand stock for sale.