Portarlington has highest commercian vacancy rate, while Mountmellick has lowest 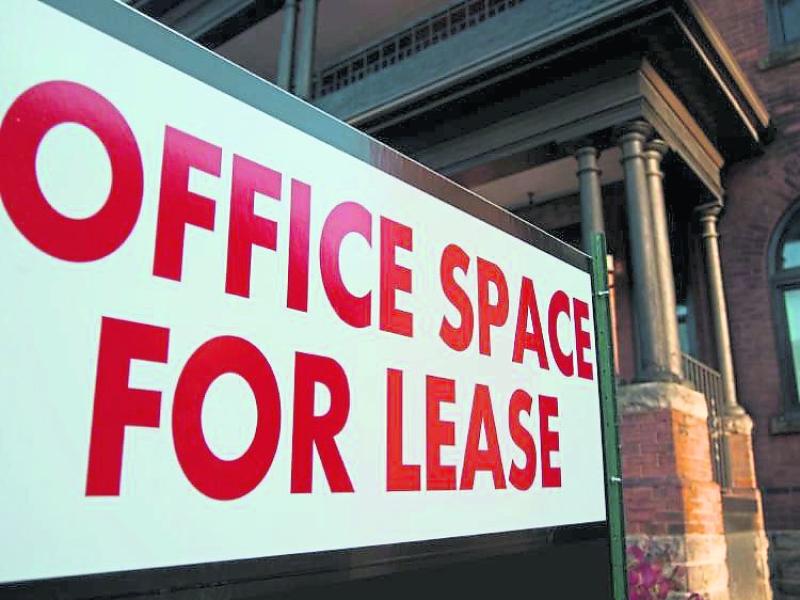 The commercial vacancy rate in Laois decreased to 13.0%, representing a decrease of 0.9 percentage points (ppts) on the corresponding rate in June 2020, according to the latest GeoView Commercial Vacancy Rates Report commissioned by GeoDirectory and prepared by EY Economic Advisory.

This rate was lower than the national average of 13.6%.

18 counties recorded an increase in commercial vacancy rates between June 2020 and June 2021, with Kildare, at +1.0ppt, registering the sharpest rise in vacancy rates. Vacancy rates declined in six counties with Laois recording the largest decrease at 0.9ppt over the same period.

The commercial vacancy rate in Munster (13.5%) was just below the national average, with a vacancy rate of 12.2% recorded in Cork.

The GeoView Commercial Vacancy Rates Report has analysed the commercial vacancy rates in selected towns across the country in June 2021.

Of the towns in Laois surveyed, Portarlington was the town with the highest commercial vacancy rate (15.4%), while Mountmellick was the lowest (14.1%)

The analysis also found that Greystones, Co. Wicklow, was the town with the lowest commercial vacancy rate (7.0%) in the country, followed by Gorey, Co. Wexford (7.8%) and Carrigaline, Co. Cork (8.8%).

Using NACE codes to classify economic sectors, the GeoView Commercial Vacancy Rates Report identifies the use of the commercial units. Of the total 182,908 occupied address points, 87.5% or 160,016 are allocated to a business sector.

Looking specifically at Accommodation and Food services, these units accounted for 14.2% of all occupied commercial properties in the country in June 2021. This sector has been particularly impacted by Covid-19 restrictions over the past 18 months. The highest proportions of

Commenting on the GeoView Commercial Vacancy Rates Report, Dara Keogh, Chief Executive of GeoDirectory said, “We have seen a slight, but consistent increase in commercial vacancy rates across the country over the past twelve months.

"There still appears to be a very prominent gap in economic activity on the east coast compared to the west coast and this is something which will need to be addressed on a policy level. The report also found a noticeable decline in the number of Retail and Wholesale units in the country, with 1,931 fewer premises recorded than this time last year.”

Annette Hughes, Director at EY Economic Advisory, said, “The data provided is up to mid-June 2021 and hence just captures the beginning of the easing of restrictions for outdoor dining for the hospitality sector on 7 June.

''The further reopening of indoor hospitality on 26 July and the more general relaxation of Covid-19 restrictions is giving rise to an early rebound in economic activity. While the sustainability of some businesses in the hospitality sector may be tested after the summer staycation season, the hope is that progress on the vaccination programme reduces any risk of a resumption of further restrictions and the domestic economic recovery gathers momentum over the coming twelve months. “