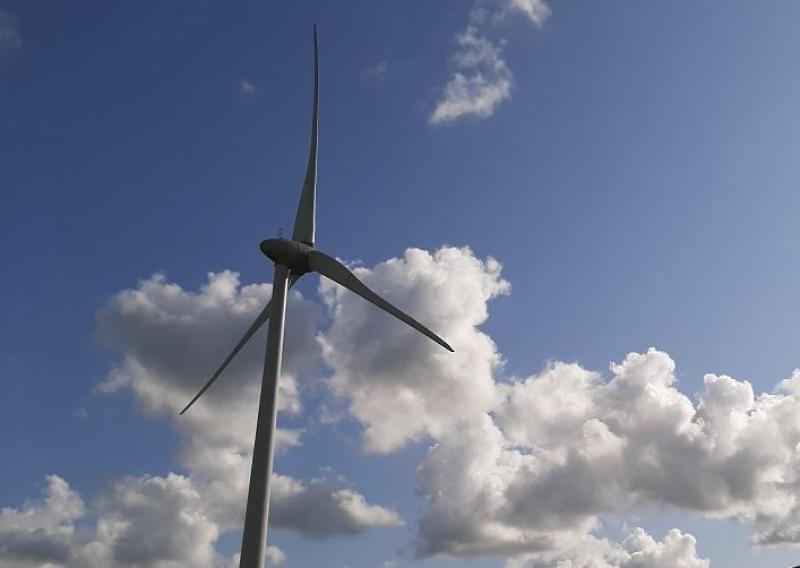 Council turned down application for turbine near Tullamore

An application for a 150m high wind turbine on land close to the Tullamore bypass has failed to get past county coucil planners.

The turbine was to be built 400m from the N52 bypass and the company said the project would be 51% community-owned when complete.

In their planning application, the company said that while Clonminch is outside both of the areas in Offaly designated as open for consideration for wind farms, the Offaly county development plan said the potential for small community based proposals should be considered and small scale turbines should be considered on a case by case basis.

“The proposed project is being progressed with support from the local community,” documentation lodged with the council said and the Clonminch SEC was described as a “group made up mostly of small farmers with an interest in energy saving and low carbon farming”.

Refusing the application, Offaly County Council said exemptions relating to wind energy for an industrial or commercial premises, a school, a hospital or other community-related premise did not apply in this case.

The project was also deemed to be contrary to the development plan because it would involve the creation of a new access onto the N52.

Natural Forces Renewable Energy Ltd was previously refused permission on July 9 for what was described as the Leabeg and Leamore Community Wind Turbine at Rin, close to the Blueball/Cloghan road, near Lough Boora.

Also a single turbine project, it was to be located in a field across the road from the existing two turbines, which are operated by a different company.

“While the proposed site location is located in an area not open to consideration for wind energy it should be noted that the project would be classed as a community project, the community ownership of the project under the Renewable Energy Support Scheme would be 51% [plus] a community benefits fund of €2/MWh annually for a 15 year period being made available to local community organisations,” the company's application said.

The project would be 49% owned by Natural Forces. “Should the project be successful at the planning stage, and as a Community Project, we hope to furhter promote the opportunity for all residents to become part of the Leamore Community Wind Turbine REC who will be owners of the project.”

Niall McCoy and Grainne Blount were stated to be the directors of Natural Forces, a company registered in Clontarf. Kieran Dooley is the landowner at Rin.

Offaly County Council turned down the application, saying it was on land outside the wind energy area and did not benefit from available exemptions.

The council also said it was directly adjacent to land which has a high landscape sensitivity and may result in a detrimental visual impact.

The Rin planning refusal has been appealed to An Bord Pleanala.