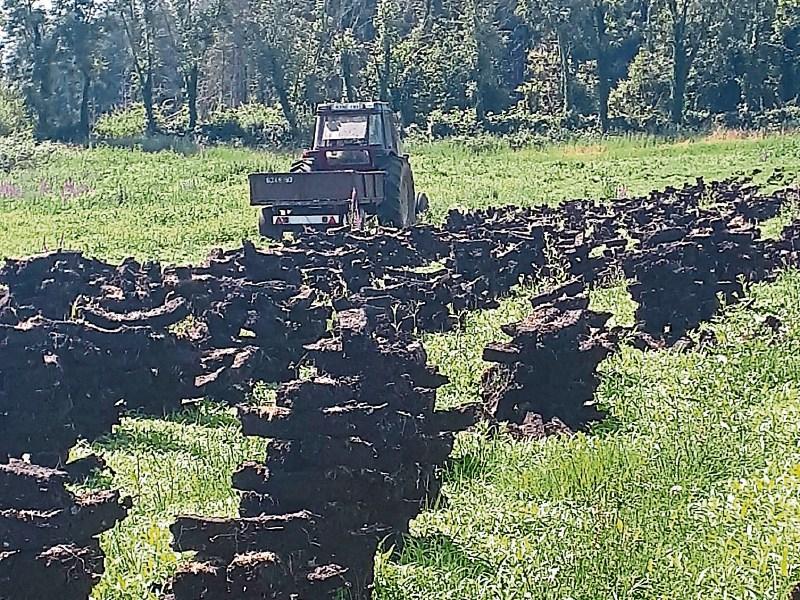 The CEO of Midlands energy firm Green Harbour wants the Government to introduce a series of special measures for the region to tackle a growing energy crisis.

The company says the call comes as households in the Midlands experience sharp increases in fuel prices, the banning of peat, coal and oil and ongoing increases in carbon taxes.

James Kelly, CEO of Edenderry based Green Harbour said: “Midlands households will no longer have access to peat which has been used as fuel for generations. Whether they can afford to or not, people are being forced to quickly make the transition to more carbon efficient technologies to heat and insulate their homes. Nobody should face a choice between heating and eating. But that's the stark reality for some people in the Midlands facing into the winter.”

He said the Government has recognised that the Midlands is a unique case and set up a Just Transition Team in an effort to counteract the effects of this rapid shift to renewable and biomass technology. He added that worthwhile projects, such as the Edenderry Carbon Challenge, has come into play as a result of this intervention. However, he said much more needs to be done.

Green Harbour claims it costs, on average, €50,000 to carry out a deep retrofit of a home. This can rise significantly depending on the size and age of the house. It says there are generous grants of up to 80% available for households that are categorised as ‘fuel poor’ or are social housing tenants or are in receipt of certain social welfare allowances such as a fuel or carer’s allowance.

However, for the so called ‘ squeezed middle’ – those who don’t fall into these categories – Green Harbour claims there is a big gap between the grants available – 30-35% - and the full cost of retrofitting their homes. Mr Kelly says not many home owners can lay their hands on €30,000 plus to enable them to bring their homes to the required standard.

He says the Government needs to fully understand the unique circumstances and traditions of the Midlands which will require a number of specific, innovative financial measures for the region”

· A large increase in the grants available, including an immediate sharp rise in grants for specific works such as the installation of bio-mass pellet stoves, high efficiency gas boilers and radiators or solar panels for people who need to make the transition quickly.

· Allow homeowners in the Midlands to write off the cost of installing energy efficient measures against their Property Tax.

· Provide long term zero or low interest loans that could be aligned with the energy savings accruing to the homeowner over 20 to 30 years.

Mr Kelly concluded: The Midlands has been recognised by the EU as the first region in Ireland experiencing a concentrated transition away from carbon intensive activities. Jobs in peat should make way for jobs in renewable energy, bog rehabilitation and other new business opportunities. But this will not happen overnight. In the meantime, the Government needs to step in and provide the necessary financial measures”.