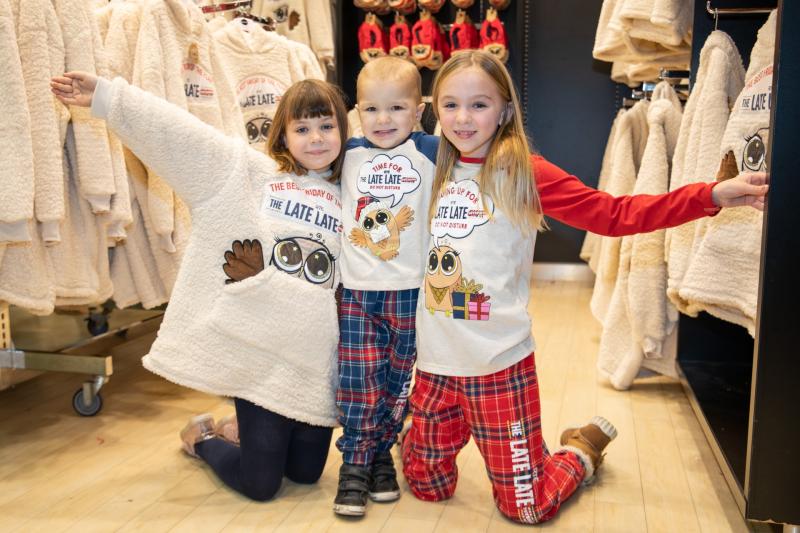 Nothing marks the kick-off of the Christmas season for kids around the country as much as the “best Friday night of the year” and what better way to watch it than in new PJs and all for a good cause.  The pyjamas are part of the new collection marking Penneys partnership with the iconic and much loved RTÉ Late Late Toy Show.

As part of this year’s partnership, Penneys is continuing its long-standing support of children’s hospitals, donating €100,000 to Children’s Health Foundation, as well as some of the highly sought after pyjamas to some of the children in hospitals, in time to watch the show in.

For the littlest viewers, there is a baby sleepsuit and bib set and even a printed pet outfit for furry family members. The range also includes the all-important Christmas wish list, part of the letter to Santa pack, owl footie socks and an eye mask for a festive dream filled sleep.

The new collection is on sale in Penneys stores nationwide now with PJs scheduled to arrive in store over the weekend ahead of the television highlight of the year which airs on Friday, 26th November.

Damien O’Neill, Director of Sales at Penneys said: “We are delighted to share a little festive joy and excitement to families across Ireland through our RTÉ Late Late Toy Show range. The RTÉ Late Late Toy Show really kicks off the Christmas countdown and we’re thrilled to be part of the magic. We’re very proud to continue supporting children’s hospitals for the seventh year running: we hope our donation will help sick children and their families and we always love hearing how our PJs donations brings a smile to so many of the children watching the show from hospitals. It’s a cause very close to our hearts.”

Denise Fitzgerald, Chief Executive of Children’s Health Foundation said: “We are delighted to be partnering with Penneys for the seventh year running. Since our partnership began, Penneys have generously donated €365,000 which has been put to work to support sick children and their families across Children’s Health Ireland (CHI) hospitals and urgent care centres as well as helping doctors, nurses, frontline teams and researchers in CHI hospitals continue to provide world-class care to sick children when they need it most.

“Christmas is such a special time of year for children, and for most families the festive season really begins with watching the RTÉ Late Late Toy Show. Over the year, the Penneys RTÉ Late Late Toy Show range has become a lovely part of the festive tradition in CHI on the night to help bring some special joy and excitement. A particular favourite of all our patients is that Penneys donate pyjamas for the children who will be watching from their hospitals beds on the night. A big thank you from us to everyone at Penneys for their incredible support and generous donation once again this year.” 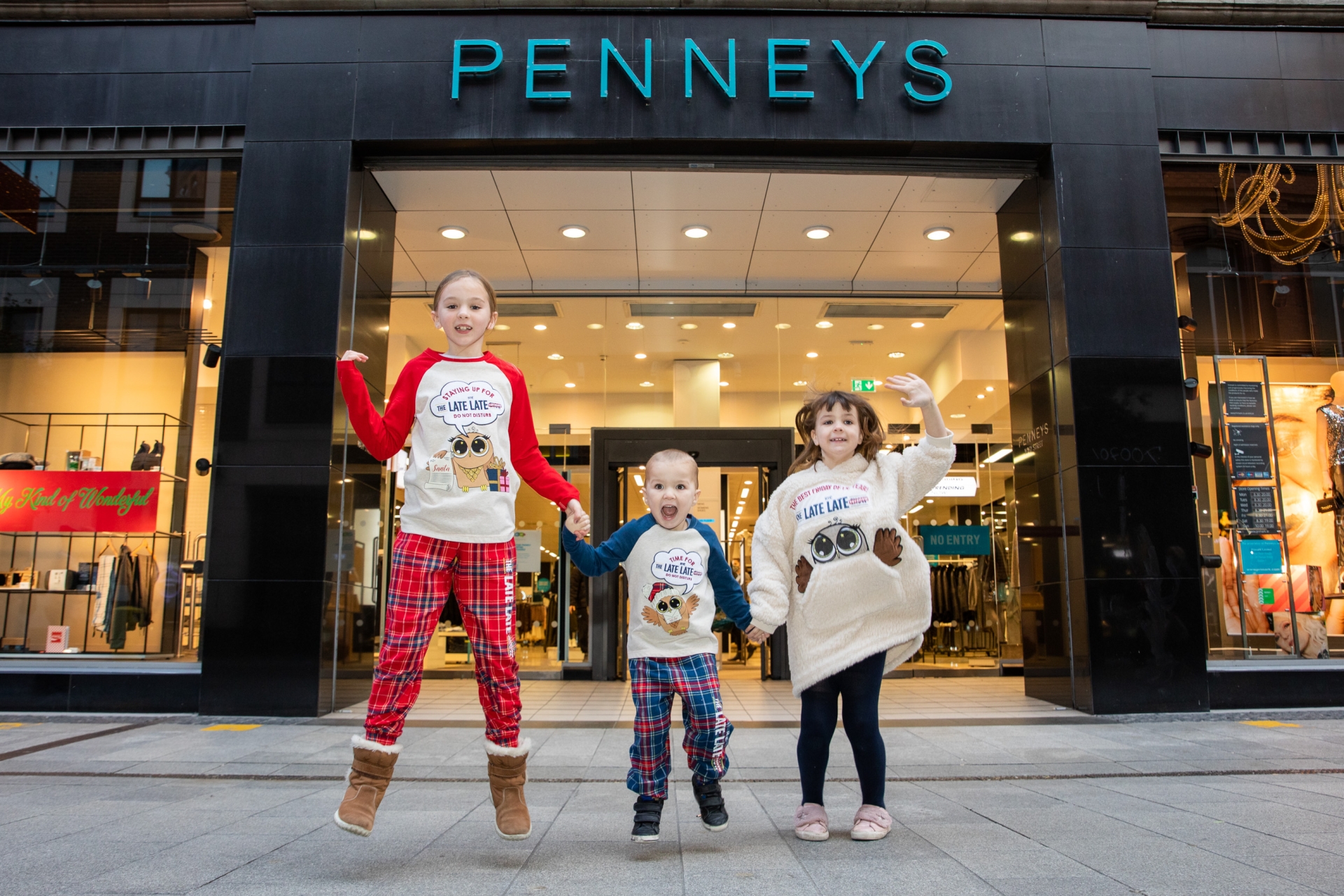