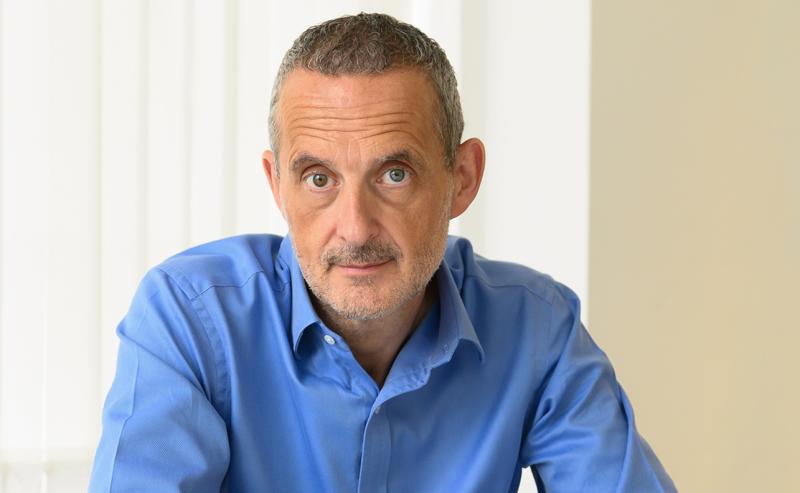 The former Chairman of the Irish Competition Authority, Dr John Fingleton has been made a Commander of the Order of the British Empire (CBE) in the UK’s New Year’s Honours List.

Dr Fingleton, who originally hails from Cullenagh, Ballyroan and who is a former Leinster Express Person of the Year, received the CBE for his services to the economy and to innovation.

He is the founder and CEO of a Fingleton, a consultancy business which specialises in UK Regulatory issues. Fingleton helps chief executives and their teams to anticipate, address and navigate complex and strategic regulatory issues.

Founded in 2013 and based in Haymarket, London, Fingleton works  with business leaders and investors across all sectors of the UK economy,, as well as countries closely aligned to it such as Australia.

Dr Fingleton is also a board member of the UK Research and Innovation and also serves as the Senior Independent Member on the Council of Innovate UK and a Trustee of the Centre for Economic Policy Research.

He is a frequent speaker on competition, consumer protection and regulation as well as contributing to significant policy developments.

Prior to this he was Chief Executive of the UK’s Office of Fair Trading. He has also chaired the International Competition Network and sat on the Competition Committee of the OECD.

He read economics at Trinity College Dublin and did postgraduate studies in economics at Nuffield College, Oxford.

He lectured at Trinity College from October 1991 until April 2000.

Dr Fingleton received the Leinster Express Person of the Year Award in 2003. The citation for the award read at the time was: "Interests as diverse as farmers and pharmacists, the legal profession and the licensed trade, have all felt the force of his unstinting views and his pursuance of the public interest. Regardless of being viewed as friend as foe his views are taken seriously in all quarters, and at the highest levels of decision making."

Dr Fingelton's parents are Brendan and Mai Fingleton from Cullenagh.