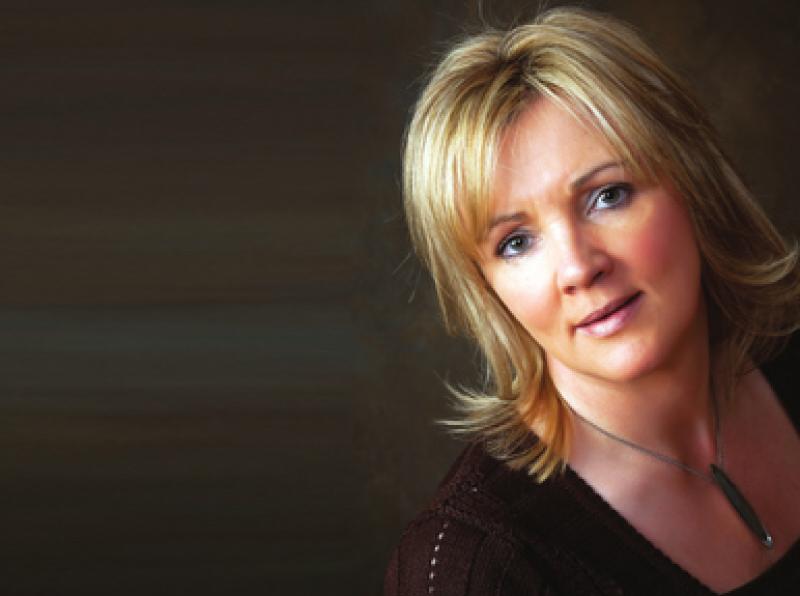 Local Enterprise Office Laois in collaboration with Laois Chamber will be hosting a Women in Business Networking lunch to celebrate International Women’s Day.

Louise spent 13 years as Vice President at PayPal leading and developing the business, taking a large performance team from 200 people to 3,000 people, across multiple geographies.

Louise has served as a Director of Ryanair since December 2012, and was appointed Senior Independent Director (SID) in June 2020. She held the position of President of the American Chamber of Commerce in 2014, the first woman to hold this role.

Louise has won a number of accolades. She was named Business Leader of the Year in 2017 and Businesswoman of the Year in 2013 and 2017. Louise was also named Ireland’s ‘Most Trusted Leader’ at the Great Place to Work awards and ‘Irish Innovation Champion’ at the 2014 Innovation Luminary awards.

In 2012, Louise was awarded the Sir Michael Smurfit Achievement Award by The Ireland Chamber of Commerce – United States. That same year, she was presented with an Outstanding Contribution to Irish Industry Award by the CCMA.