€40 million was ‘circulated’ at the plouging 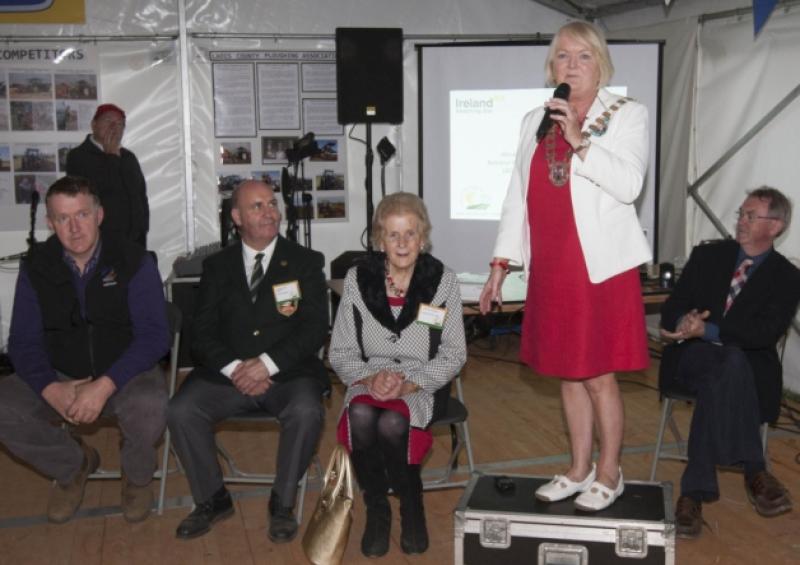 Praise was heaped on the National Ploughing Championships and the people behind it from all side of the council chambers, at their monthly meeting.

Praise was heaped on the National Ploughing Championships and the people behind it from all side of the council chambers, at their monthly meeting.

“It was an incredible success and we can be doubly proud of Laois,” Cathaoirleach Mary Sweeney said at the start of Monday’s meeting.

“There was a record number of people. It was a wonderful, happy event where people could view the best of what Laois had to offer in terms of culture and the economy.”

She also thanked Cllr John Moran, who was also site manager, for his “tremendous input.”

Cllr James Deegan said the organisation of the ploughing championships was carried out with military precision.

“Everyone put their shoulder to the wheel. Our road was one way for the three days, and our post arrived at 6am while the refuse collectors were out at 5am.”

He said there were no words to describe Anna May McHugh.

“You have to take you hat off to anyone who can get 550 volunteers to work those long hours.”

Cllr Moran said Anna May and the NPA were very appreciative of the council’s support.

“Close to €40million was circulated over the three days. We are lucky to get it back,” he said.

Cllr Moran also paid tribute to the people of Ratheniska, who he said really played their part.

“There was a great vibe, I didn’t get one complaint from anyone,” he said.