Success for Team Laois in the furrow 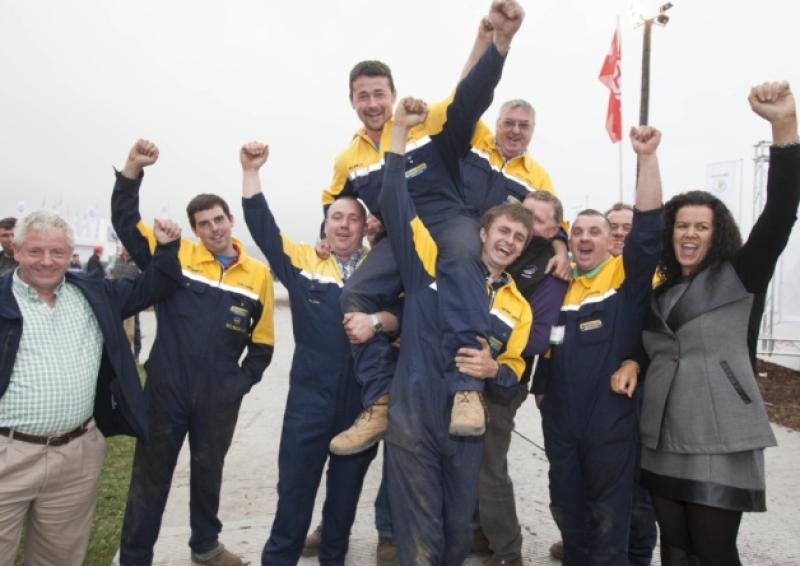 There was All-Ireland success for Team Laois with Patsy Condron and Padraig Brandon both taking the top spot in their respective competitions.

There was All-Ireland success for Team Laois with Patsy Condron and Padraig Brandon both taking the top spot in their respective competitions.

“We had a very successful outing, the team did extremely well,” said MD Anna May McHugh.

The only female in the Laois Ploughing Association team was Anna Marie McHugh, former Queen of the Plough and now Assistant MD of the NPA. She took 4th place in the Farmerette Conventional Class, out of twelve competitors.

“She was pleased with that, she had very little time to practice,” said her mother Anna May.

“We’re very happy with how the week went and our two All-Irelands,” said Alan Davies, secretary of Laois Ploughing.

“There was serious crowds out every day, which was great and the condition were just exceptional. They were brilliant.”

Alan is looking forward to returning to Ratheniska again next year.

“It will be great to be on home turf again, and we hope to have as strong a team.

“The whole country is talking about how Laois turned out in force for the ploughing championships.