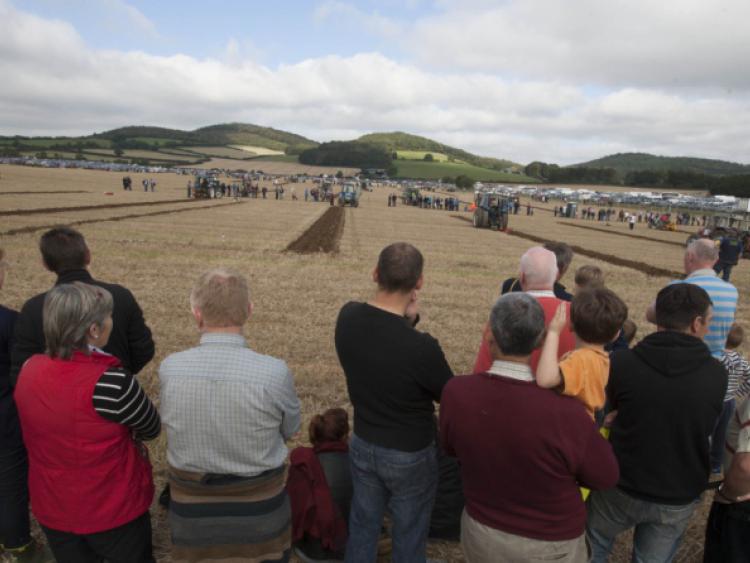 There is almost universal delight in Laois at the successful hosting of the National Ploughing Championships in Ratheniska.

There is almost universal delight in Laois at the successful hosting of the National Ploughing Championships in Ratheniska.

Laois County Council played a key role in both bringing the event to the county and also in ensuring that the event was well organised and went off successfully.

“We were delighted last November when it was announced that Laois was to host the 79th National Ploughing Championships in the county. With a record breaking attendance of 228,000 people over the three days and the weather playing its part it all added to a wonderful event hosted in Co Laois.”

“The location for hosting an event of this scale is a vital ingredient to its success, and I believe that Laois and the Midlands is the ideal location, along with the traffic management plan that was put in place by the Garda Síochána and the event organisers and my compliments to both. Laois County Council’s significant investment in the roads network played a major part in the success of the traffic management plan,” he said.

“The land owners and those living in the community are also to be complimented for making this event such a success. The economic benefit to businesses and traders is also a welcome boost in these tough times,”

The county manager also acknowledged the contribution of all the agencies in particular An Garda Siochana, the HSE, Fire Services, Civil Defence, The Order of Malta and the hundreds of volunteers who helped steward the event.

“We are delighted with this year’s success and look forward to working alongside the organisers and all involved in getting ready to host the event in Laois next year,” he said.

There was also widespread political praise.