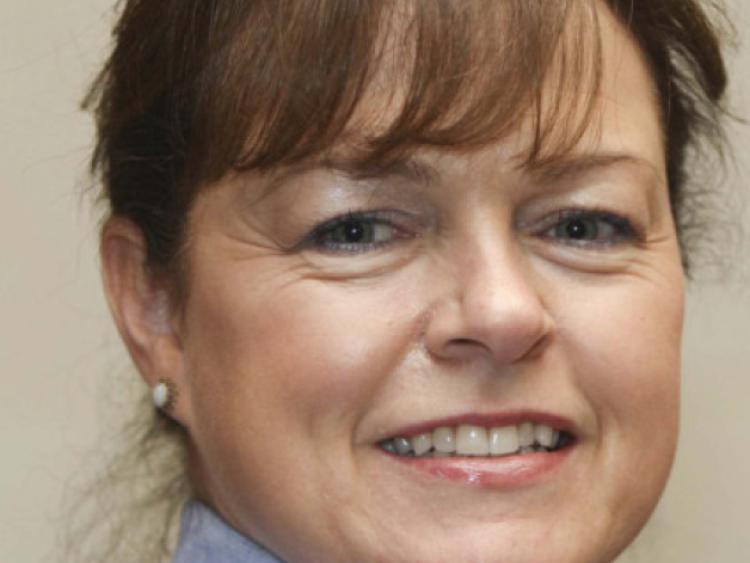 Despite the record 228,000 visitors to the National Ploughing Championships, the Garda Traffic Management plan was “very successful”, according to coordinator, Superintendent Yvonne Lundon.

Despite the record 228,000 visitors to the National Ploughing Championships, the Garda Traffic Management plan was “very successful”, according to coordinator, Superintendent Yvonne Lundon.

“It worked extremely efficiently, I would like to acknowledge the support of the public, for complying with signs, and putting their passes up,” she said.

Tuesday and Wednesday were the busiest day for traffic, she said.

“There were staff arriving to attend the stands, but Wednesday was unprecedented with the biggest number of people ever, 100,000. When you consider that in the context, everyone was on the site within 2.5 to 3 hours, that is pretty phenomenal,” she said.

There were no major traffic incidents, only some minor accidents and bus breakdowns.

“We used alternative routes that we had set aside, and doubled lanes or used one-way systems,” she said.

She accepted there were some delays experienced in local towns, such as Mountmellick.

“We moved the traffic as quickly as humanly possible, given the numbers,” she said.

The plan, which had six main access roads manned by Gardaí, will remain unchanged for next year.

“It was as successful as it could be. Our objective was to keep the traffic moving, that happened, so the plan was a success,” Supt Lundon said.

There were 135 Gardaí on the roads each day.

“I used all the available officers, and I acknowledge the great work they did, they put in long days, some starting at 5am, and they showed good nature and humour,” she said.

“We aim to work in partnership with the public, and that showed in the success of the week,” she said.