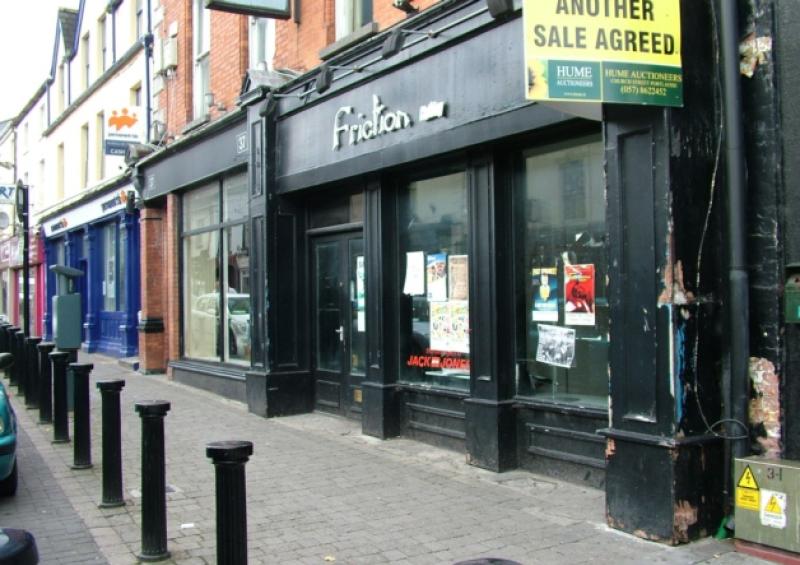 Laois has the highest rate of empty business properties in Leinster outside Dublin, according to a new report of vacancy rates.

Laois has the highest rate of empty business properties in Leinster outside Dublin, according to a new report of vacancy rates.

The total number of vacant commercial units or premises recorded in Laois is 12.7% according to the third GeoView quarterly report on Commercial Vacancy Rates, published jointly by GeoDirectory and DKM Economic Consultants. It examined commercial vacancy rates in 79 towns across the country.

A total of 2,782 addresses were surveyed in Laois. At 740 Portlaoise has the highest number of commercial addresses. Portarlington has 207 listed business premises while Mountmellick has 153 premises.

Of these, the report found that the commercial vacancy rates in the three biggest towns were: Mountmellick (17.7%), Portarlington (17.7%) and Portlaoise (16.7%).

The report reveals that only Longford comes second to Laois for vacancy rates but it has nearly 1,000 fewer business premises. Portarlington and Mountmellick come in the top ten towns in Leinster for vacancy rates.

Nationally, the vacancy rates range from a high of 28.2% in Ballybofey, Co. Donegal to a low of 3.5% in Greystones, Co Wicklow.

GeoView includes a breakdown of economic activity in each town. It showed that services premises make up 44% of all business buildings in Laois.

GeoDirectory was set up by An Post and Ordnance Survey Ireland (OSi) to create and manage a database of commercial and residential buildings. The figures are recorded An Post and the OSi.