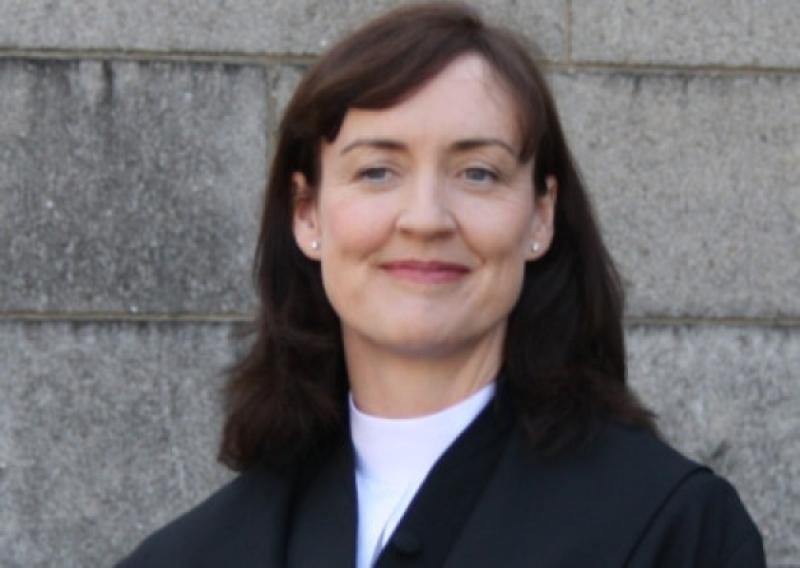 A HORSE dentist was found to be in possession of a restricted anaesthetic substance when officials from the Department of Agriculture carried out an inspection.

A HORSE dentist was found to be in possession of a restricted anaesthetic substance when officials from the Department of Agriculture carried out an inspection.

As a result, Roger Munnis of Killala, Main Street, Ballybrittas was charged with an offence of possession of a restricted animal remedy contrary to the Animals Remedies Regulations 2007 following the offence on February 23, 2012.

The officials found the defendant to be in possession of a substance which is not authorised for sale in this country. The court heard that in the course of his job as a horse dentist, the defendant had acquired the remedy.

Only a veterinarian would be qualified to administer such a substance. The defendant admitted in interview with the inspectors that he should not have had the remedy.

Representing the defendant, solicitor Josephine Fitzpatrick accepted that he client should not have had the substance, the use of which is only authorised for veterinarians.

“He is entitled to practise his horse dentistry here,” she said, adding that the defendant is highly qualified and has travelled to America on 16 or 17 occasions for training. He also worked for a time in the British Army.

She said a similar generic product is available in Ireland, but must be administered by a vet.

“He was using the product for his own safety. Sometimes his clients could not afford to have him and a vet present. It is not something he used on a widespread basis,” she explained.

The court also heard that the defendant only had a very small amount of the substance.

The defendant is a married man, and he and his wife are expecting their second child. He had hoped to upskill as a vet so he would also be authorised to administer such substances. However, the cost involved in training as a vet in his stage in life is prohibitive and Ms Fitzpatrick said he could not afford to go back to full-time education when he has financial responsibilities.

He had completed his Leaving Certificate and does hope to study to be a vet at a later stage in his life.

Judge Catherine Staines noted that it must be very difficult to work as a horse dentist without anaesthetic.

The defendant, who had no previous convictions, was ordered to pay €300 expenses and the substance was forfeited.

Applying the probation act, Judge Staines noted “there was no question of the horse being harmed”.